As Matariki guides us through the turning over of a new year, we also farewell our loved ones, thus creating space for the new. A new time, a new space, a new world.

At this time of Matariki we look to Ngā Whetu for guidance, to restore and heal our hauora, within ourselves and thus humanity.

For the last two weeks, Basement has been closed with incredible Indigenous artists filling our whare to workshop and test ideas for future works: 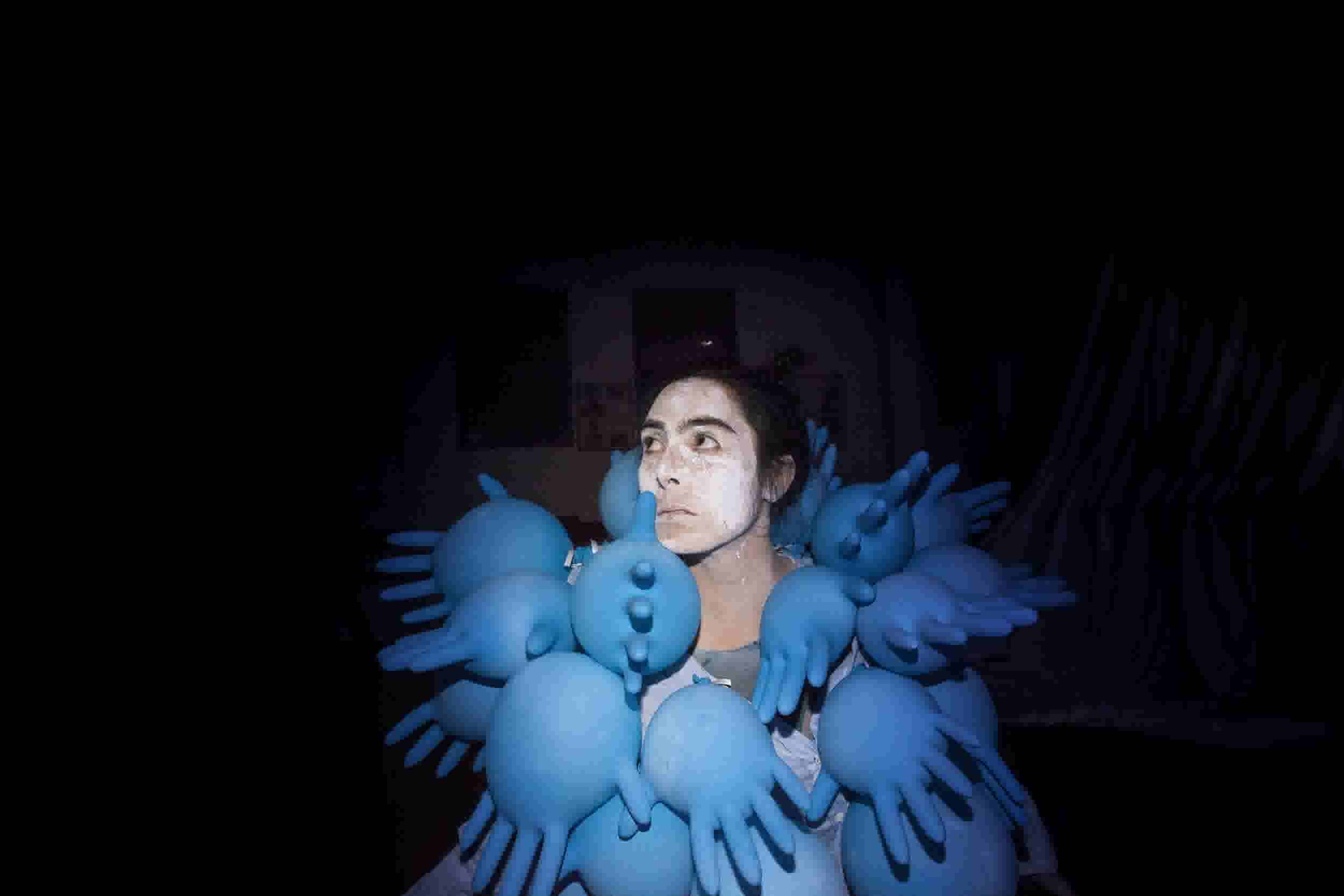 Rachel is a kickass human specialising in the practice of being and evolving into a joyfully distracted conscientious activator in Te Ao Mārama, otherwise known as our multidimensional timespace.

With formal training in things and ideas from places and people (Bachelor of Design: Otago 2005, Masters of Design/Spatial Design: AUT 2012, Regenerative Practitioner Series: Regenesis Group 2017) - mostly related to communicating parallel and intersecting universes of knowing and moving, she enjoys offering uncomfortable moments within familiar settings to enable shifts of consciousness, feeling or state.

Rachel has also managed to create two mostly autonomous and interdependent life systems (Kahukura rāua ko Matariki), whilst steadily maintaining a movement and teaching practice based in, and spiralling out of Tāmaki Makaurau, Auckland, focussing on contact improvisation, Muscle and Bone, somatics and improvised performances practices.

Her bones are woven from the waters of Te Waipounamu, and she continues to draw inspiration from the stories and songs of her tūpuna Kāi Tahu.

This residency will be used to explore the pūrākau of Hineahuone as the basis of a movement and performance practice. I will be joined by Tāonga Puoro artists Salvador Brown and Komako Silver as collaborators in this mahi of uncovering and dreaming into this story as a blueprint for movement, and as a map for future states of being as ecology. 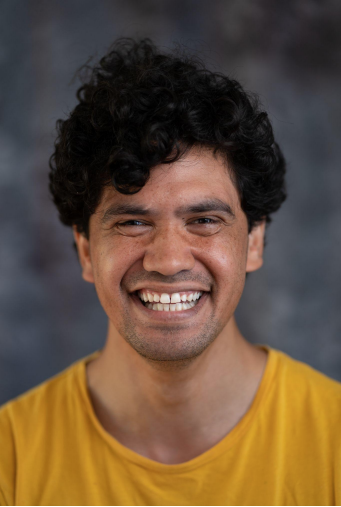 Nanny Babe (working title) is a tribute to Richard Te Are’s Grandmother/Mother who passed away in 2016.  A re-imagining of Richard’s memories with his Nan through live storytelling. Follow along as Richard unpacks his upbringing as a single child under the epic care of Nanny Babe, right up to the moment she left. A work that investigates what it might mean to say “She’s always with me”. 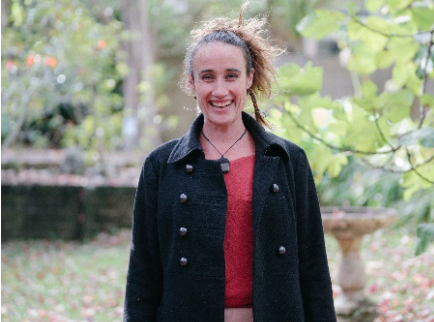 As an artist, educator, activist and healer Livermore has spent the past 20 years performing, choreographing and teaching nationally and internationally. Her work is driven by the questions arising within the complexity of her humanity in this modern world shaped by cultural identities as an indigenous Māori woman and Australian European coloniser, and by her passion for the natural world.

Livermore’s work continues to explore and reflect on the living impacts of our human presence and the social, cultural, economic and political realities experienced that are our creations composed from the collision of world views as individuals and cultural collectives. Livermore’s practice is shaped today by a Māori worldview and greatly informed by intercultural processes of collaboration. Her art practice is historically centred in dance and performativity, and evolved to focus on digital screen works and new media technologies. Cathy is currently choreographing with NZ Dance Company for their Tāmaki Schools Tour.

In this Matariki residency she is returning from screen to physical performance spaces to explore new modes of live storytelling. It’s shaped by an evolving Kaupapa Maori methodology she has been developing that brings script and choreography together while also working with new media technologies. 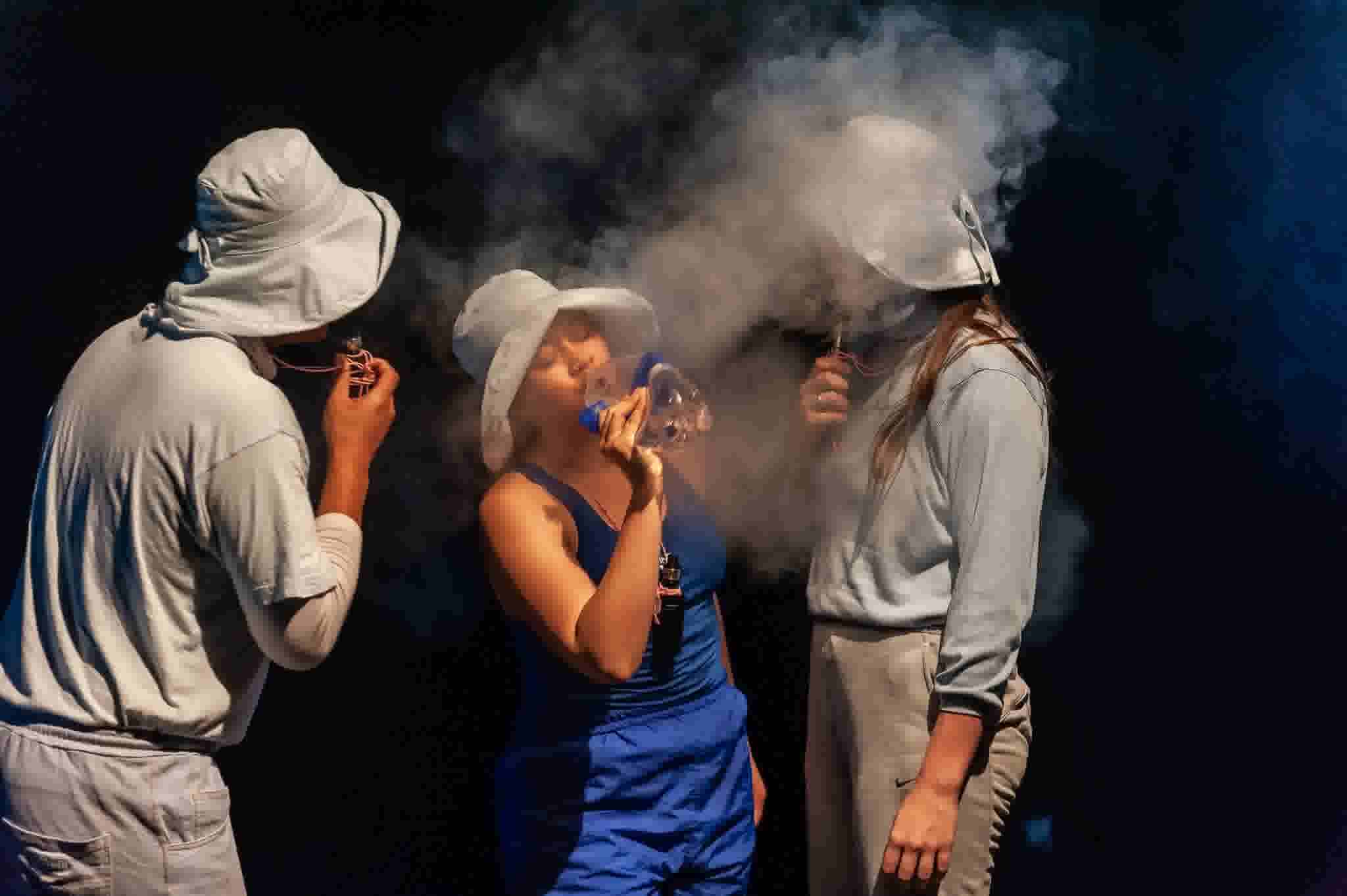 Presley Ziogas is a dance artist and choreographer from Titirangi. Her research/work is deeply influenced by her childhood and by the loss of her mother, and her grandmothers. She is interested in the timeless process of grief. Taking small, mundane moments and figuring out how to create fragmented worlds from memories.

A submerged dreamscape. Moon In Cancer will relive and recreate mundane experiences. Set in an alternate futuristic reality, surpassing both time-era and logic. Intricate memories form a melancholic dream, and we journey into the deep of nostalgia. 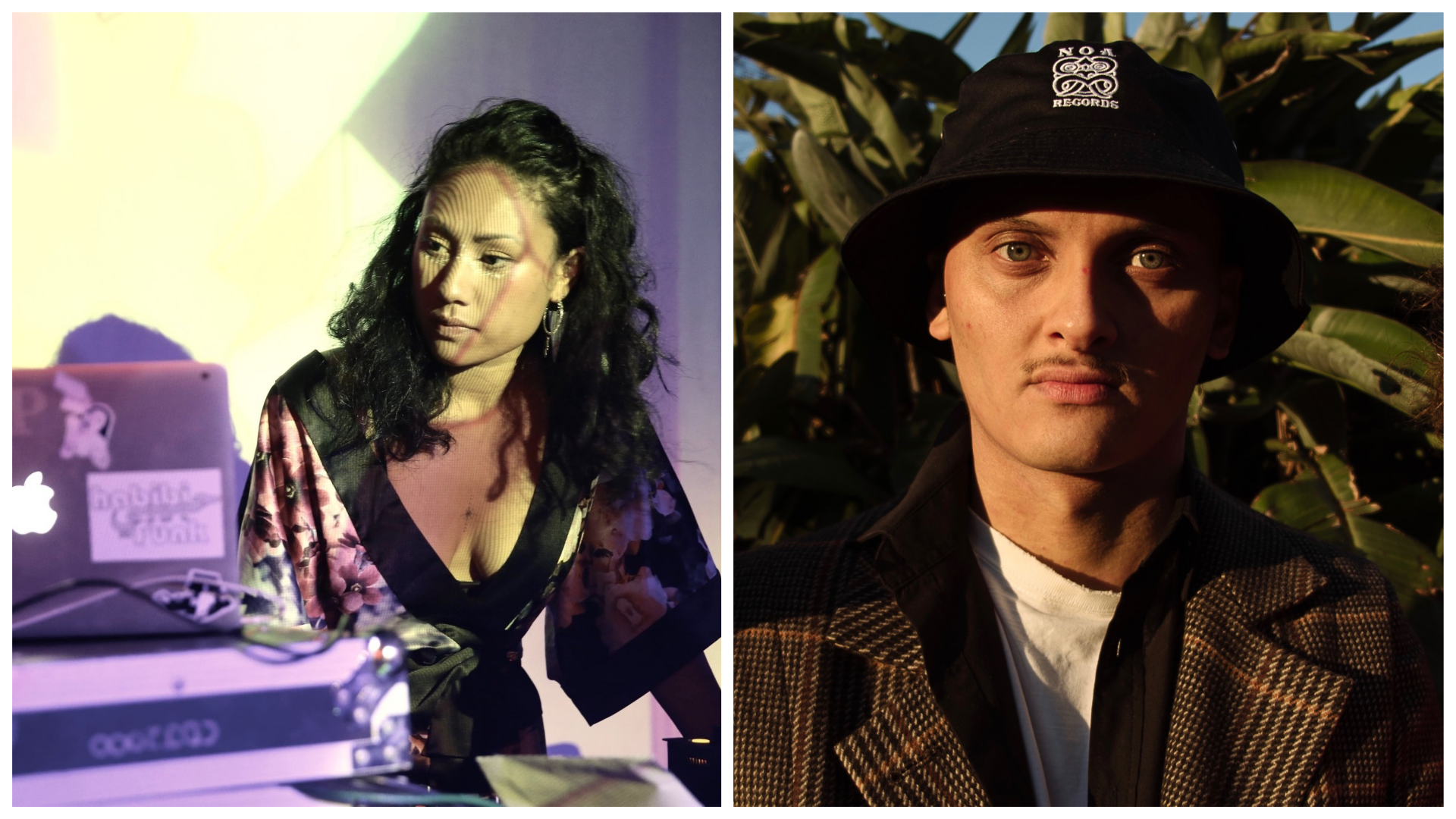 New Past/Old Futures; a space for sonic wānanga and weaving between collaborators Pipiana Hēmi and Rāhara Taylor + extended creative whānau, alchemising inner space to inform our futures, following guidance through creative processes from mātauranga, pūrākau and dynamic understandings of the modern world, actively listening to the whispers of our ancestors while meditating on the frequencies of Matariki.

We consider the utilisation of exchange, multiple disciplines and intuitive based practice to be directly influenced by our fluid experiences as Māori navigating the world today, and are excited by the notion of ancient and contemporary understandings being woven together to inform the energy of both our individual and collective expression in contemplative, spontaneous, and experimental sonic forms, working closely with the mauri of the Basement Theatre space provided. Mauri ora! 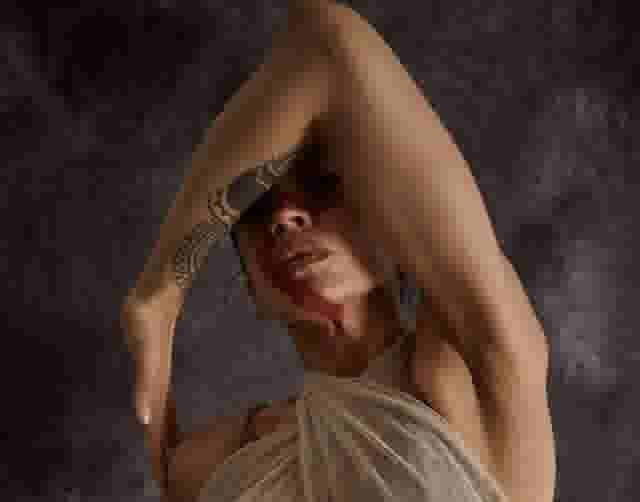