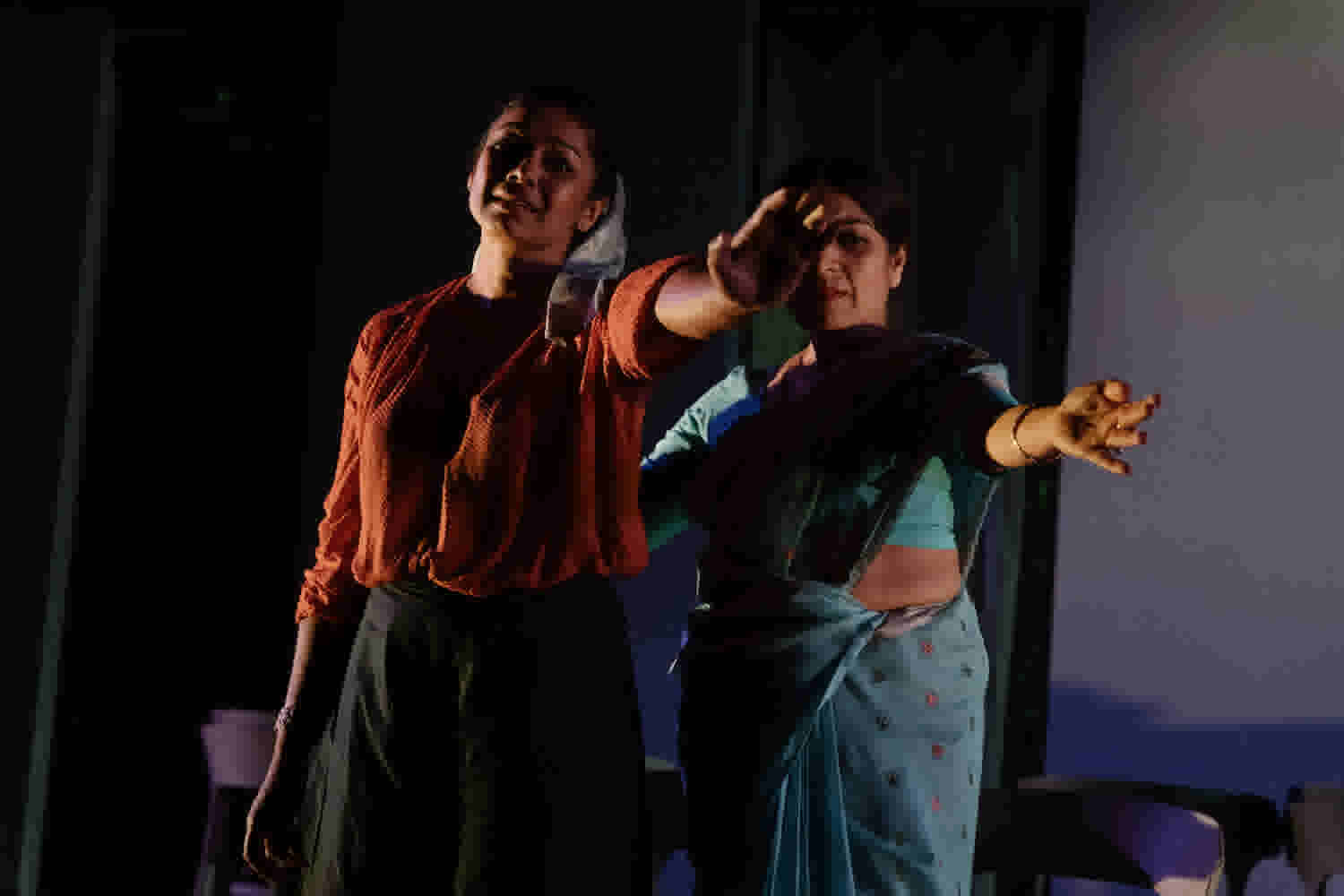 In 2018, Agaram Productions and Prayas Theatre took a bold step - to give a bunch of South Asian performers an opportunity to tell their stories, wrapped up and presented as one fiery show. First World Problems (FWP) was a rebellious production — a platform to amplify migrant voices, and now, three years later, the latest season has spread its wings to take more talent in its fold. 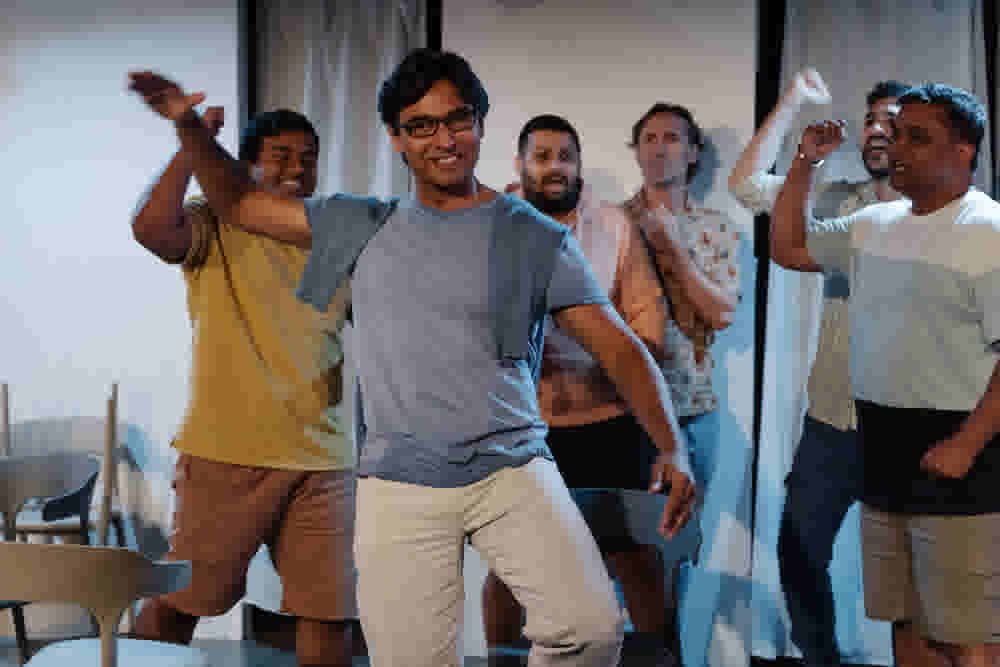 They say third time’s a charm, and FWP 3.0 charms you with its home-grown stories. The works started out as a script development opportunity during last year’s lockdown, which then culminated into a show backed by Auckland’s powerhouses: Agaram Productions, Prayas, and Basement Theatre.

The recurring theme of reflection is shared between the scripts — all barring one. The bite-sized plays, along with the two short and snappy devised works, explore relationships, gender norms, and memories, and the cast of 18, with some familiar and some new faces, do a wonderful job of tying them together.

A PEEK INTO DIFFERENT WORLDS AND PERSPECTIVES THAT WE DON’T OFTEN SEE, AND IT LEAVES YOU YEARNING FOR MORE.

Ayesha Heble and Sudeepta Vyas give notable performances in Pearly Shells — a tale of a daughter’s often-faced frustrations and helplessness when her ageing mother’s memory fails to recognise her.

Narme Deva and Sangeeta Hariharan in Mirror share a beautiful synergy in a deep and moving account of a wartime correspondent reminiscing her connection with her late mother and her adopted son, and the patterns repeated in their life.

Jehangir Homavazir — the youngest of the lot, I am told — is memorable in his role as a distant younger brother in 12 Years Too Late.

Complementing the cast is the beautiful music (Sayanti Chatterjee/Ritesh Vaghela) and the versatile minimalistic set (Natasha Iyer) that effortlessly capture the mood of the show. 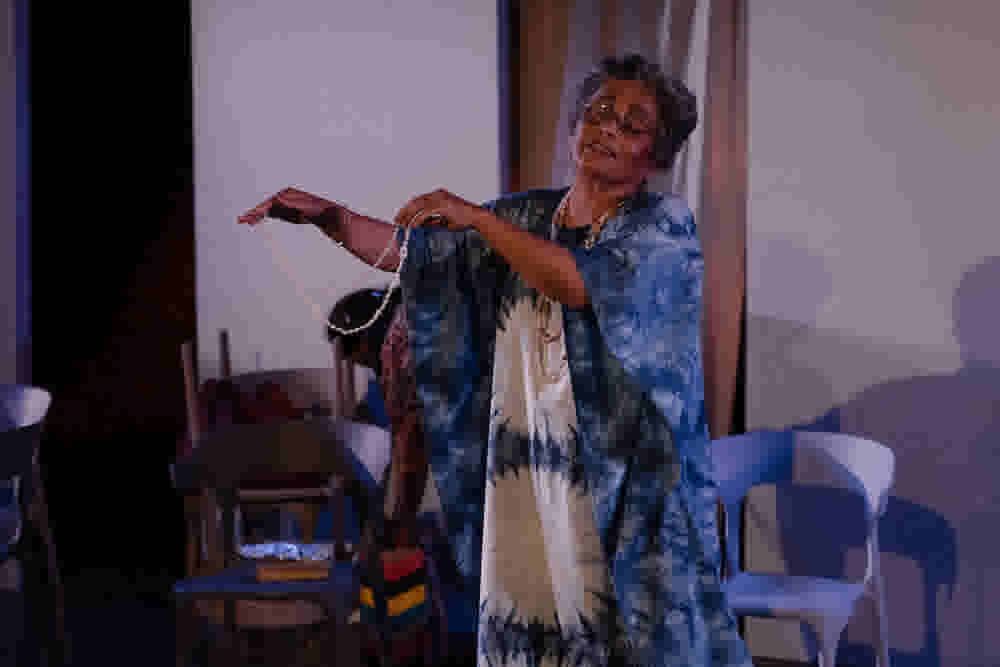 FWP 3.0 triggers many emotions: it is a bit serious, a bit emotional, a little bit funny (or in the case of The Interview, downright hilarious). The show offers a peek into different worlds and perspectives that we don’t often see, and it leaves you yearning for more. It is heartening to see a platform that is paving the way for the local community and making room to narrate more home-grown stories. 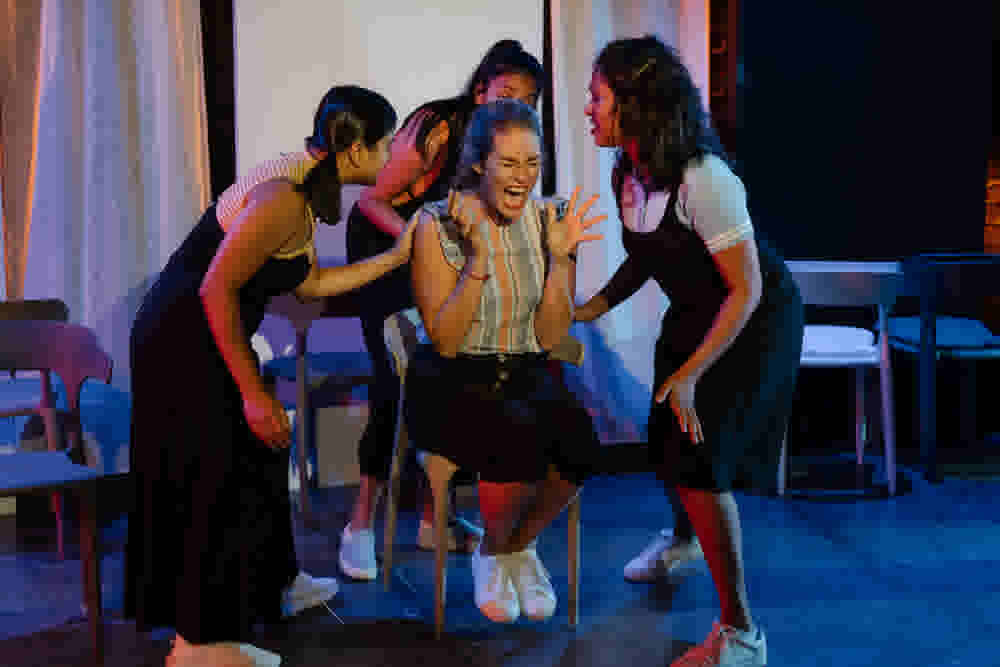