“We need art. Art is a way to reconnect with ourselves, each other, and the world - especially after something big has happened.

Artists use ritual to weave spells that need witnesses, audiences, you - to activate their charms.  At Basement, these spells involve the undoing of the dominant, capitalist-colonial-patriarchal regime, by taking up space with unapologetic bodies and give-no-fucks voices.

If I was forced to choose one defining feature of our Reunited season, it would be our 2020 Company In Residence, Tuatara Collective.  Led by Jason te Mete, Tuatara have been responsible for the continued education of the students of PIPA and MIT’s discontinued performing arts programmes. They are not afraid of doing the work where it is needed most, providing positive frameworks for brown kids to thrive and fly well above this dumpster fire of a world.

Not sure if we’ve told you... but disruption is what Basement does best. We know that we are always in motion, as the earth spins its way around the sun, and the sun spins its way around the multiverse. We make the most sense when we are moving. This year is just a timely reminder to get unstuck, keep moving, and keep Aotearoa’s most vital voices at the centre of our galaxy.

As the writer Rebecca Solnit says “Every minute of every hour of every day you are making the world, just as you are making yourself, and you might as well do it with generosity and kindness and style.” 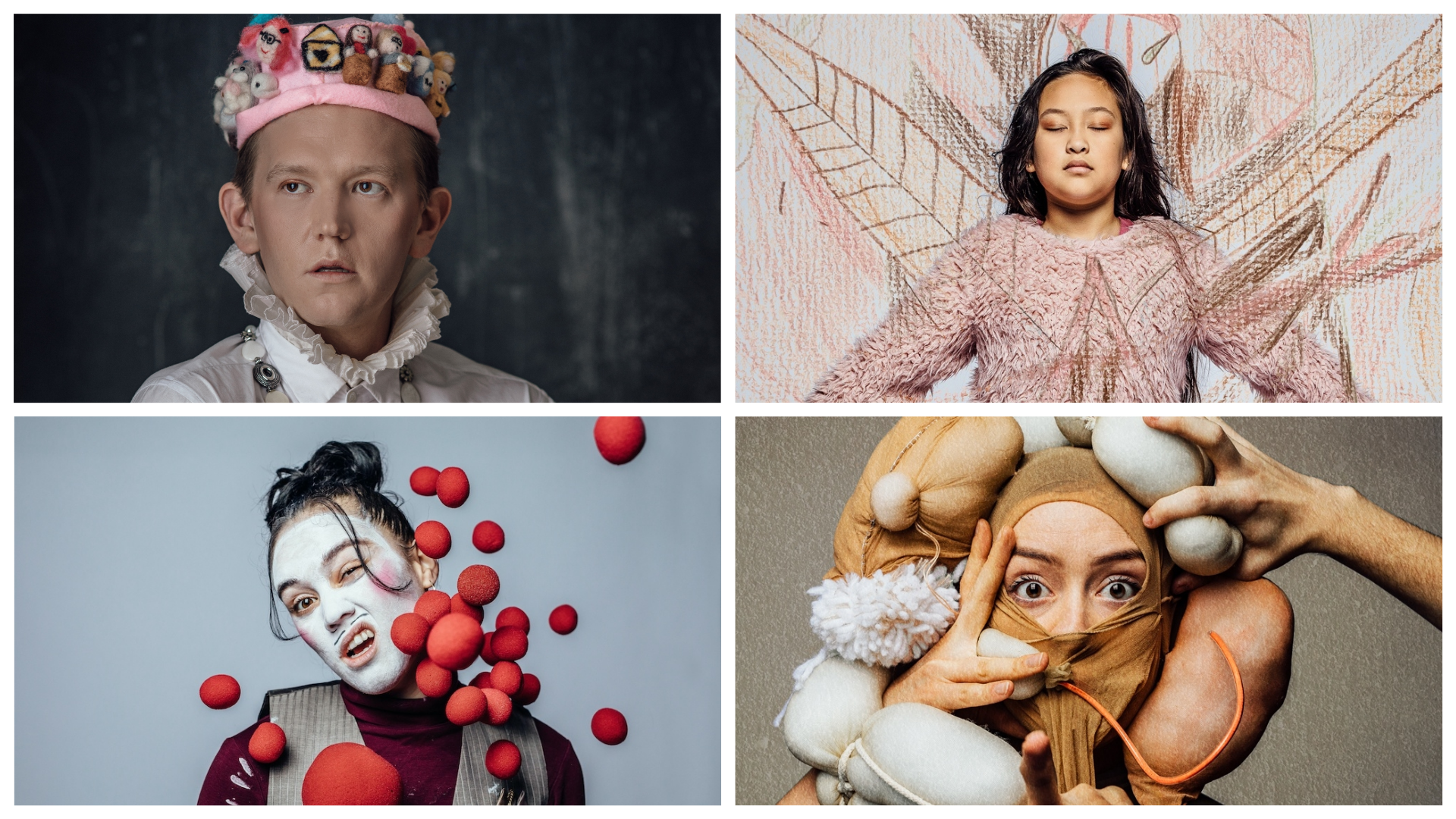 Our Reunited Season will begin in just over two weeks - we have plans in place to operate in Level 2, but we hope we won’t have to do so for long (or at all - fingers crossed!).

BEFORE KARMA GETS US kicks it all off with a return of their sell-out spectacular from 2019 - which we had originally programmed for April. Creators and performers Tess Sullivan, Ariaana Osborne and Liv Parker will bring their strange and wonderful variety show that mashes together old stage magic and sketch comedy - and you may get a taste of that very soon.

Our 2020 Company in Residence Tuatara Collective present FIAFIA, a workshop series of song and dance from around the Pacific, concluding with two nights of public performances, including traditional siva Samoa and contemporary dance, spoken word, crack-up skits, a confronting monologue or two, and a bit of fun with the audience. The collective will also be back later in the year with their 2020 graduation show.

Also rescheduled from our Summer Season: OUR MODERN EARTH (IS A F*CKING MESS) is an installation and dance-theatre work on one of the greatest threats to humankind – climate change. Choreographer Amber Liberté explores the absurdity of land possession and how borders of countries have changed over thousands of years. Each night a different performer will be given recycled materials and a provocation about climate change to create and perform a work live in front of the audience.

A new f-the-system riot devised by theatre artists, musicians and climate warriors - HEATWAVE also turns its focus to climate change in an intimate evening with your destruction. Heatwave is here to blow apart the exasperation felt by millennials trying to make the best of a battered inheritance. 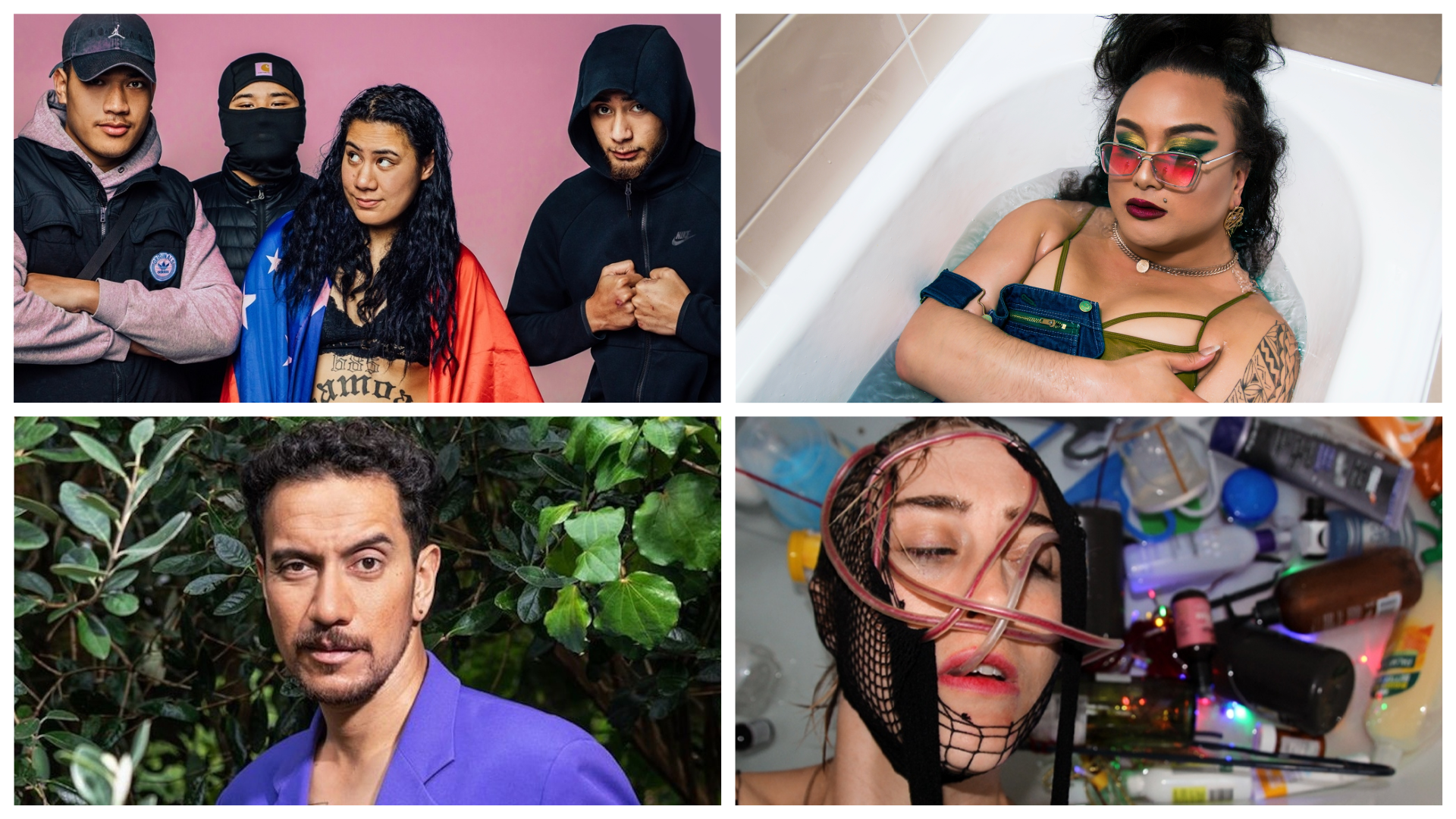 Making a triumphant return is COVEN’s Mistress Moe Laga with NEON BOOTLEG, an unauthorised autobiography which originally premiered at Basement in 2017. Neon Bootleg is a ceremonial water-cleansing that revisits a period of 90’s nostalgia, usually off limits to Moe’s untrustworthy memories and wild imagination.

Also making a return are longtime Basement regulars The Actors’ Programme with their graduate show in November - look out for more details coming soon.

With no International Comedy Festival this year - we couldn’t resist a healthy dose of comedy shows to chase the Covid blues away: James Nokise returns with GOD DAMN FANCY MAN, a show which saw him take out the highly coveted Fred Award at the 2019 Comedy Fest. One of Basement’s 2020 Ideas in Residence artists and cast member of Comedy Central’s new hit show SIS - Bubbah brings her show MY ODE TO SOUTH AUCKLAND. And, dancer, comedian, and semi-professional felter Chris Parker tests out his latest jokes and ideas he had while locked in his house, all while felting live on stage in THIS IS HOW I FELT. Other comedy shows in the Reunited Season include Pax Assadi, Nick Gibb and Guy Montgomery.

With disruption being the new norm, we've decided to trial a new way of doing things for our Basement Reunited Season. Each month, we'll announce our show dates for the upcoming month, but each show won't be on sale until two weeks before opening night. We've put these timelines in place just in case we have to move up a level again.