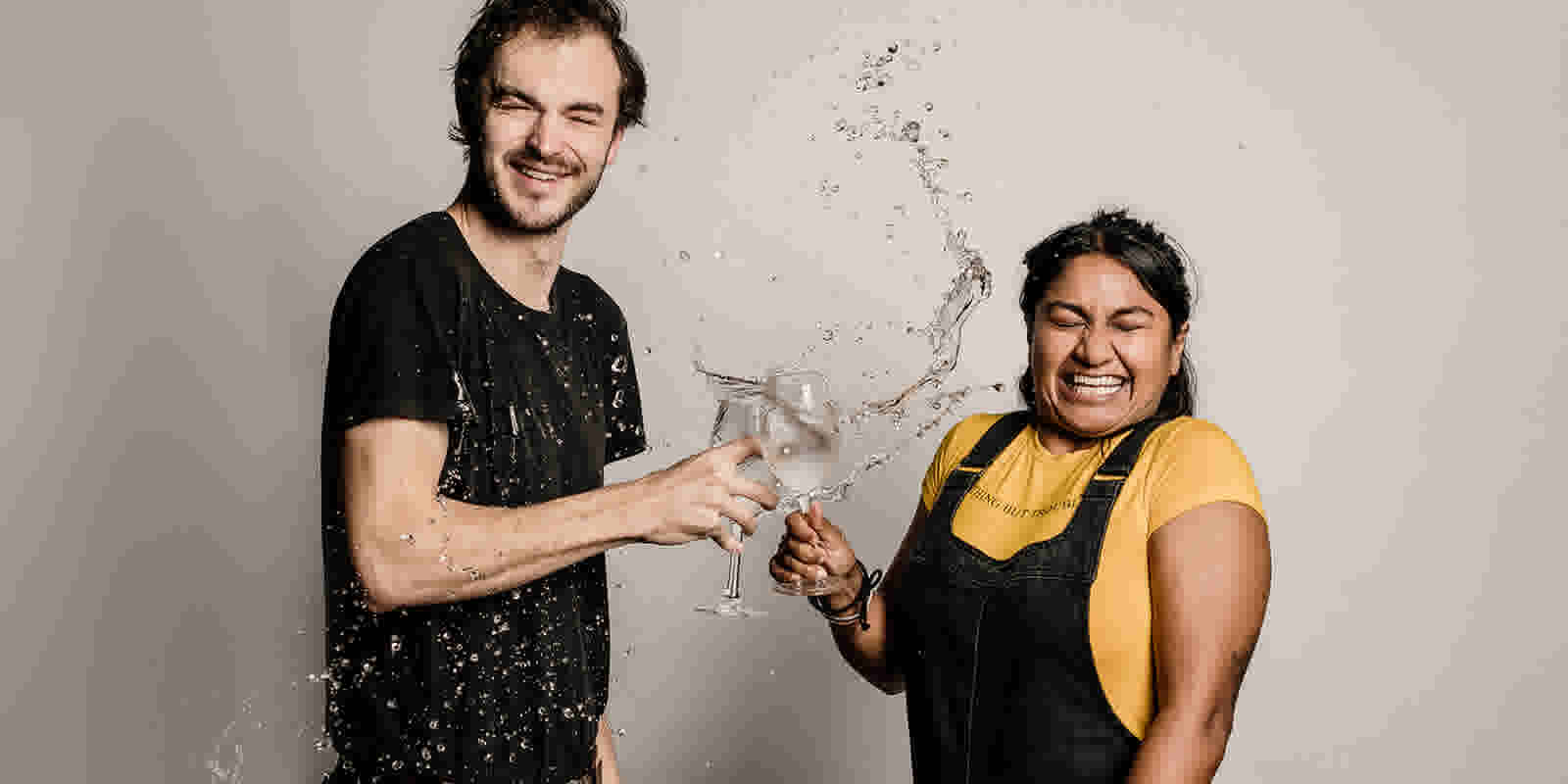 Exploring contemporary New Zealand through the lens of distinctly kiwi characters, the show investigates individualism and toxic masculinity. And of course, the grind of working in hospo.

An open letter to late nights and the mornings after.

‘Inhospitable’ is the full length version of ‘Are you F$%cking Serious’, which was performed at TAPAC as part of the 2018 Short + Sweet Festival where it scooped up awards for Best Actor, Best Actress, Best Theatre Company and Best Script.