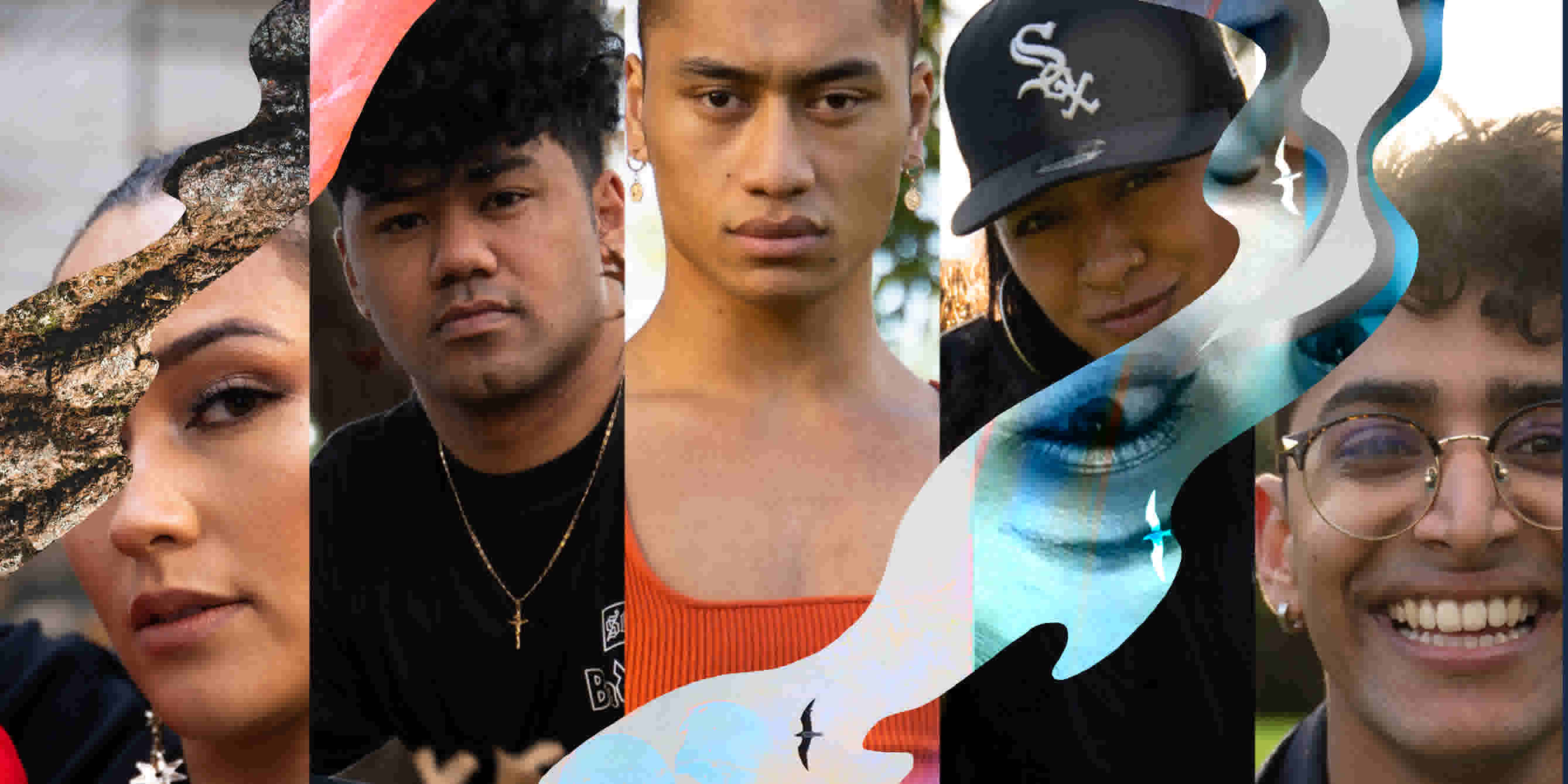 The Nest: Street Style Solo Dance Festival will platform, amplify and centre street style dance forms and artists. The inaugural week-long festival presents original works by five solo artists who will bring the street styles of Hip Hop, Krump, Vogue and Waacking from the streets of Tāmaki Makaurau onto the floor of Basement as a part of their Matariki 2021 Season.

This festival is presented as part of Basement Theatre's Co-Pro Programme.

The creative team of The Nest and our artists acknowledge the indigenous people of Ngāti Whātua Ōrākei and the Black and Latino pioneers of Hip Hop, Vogue, Waacking, Krump and the other street style dance forms being presented in this festival.