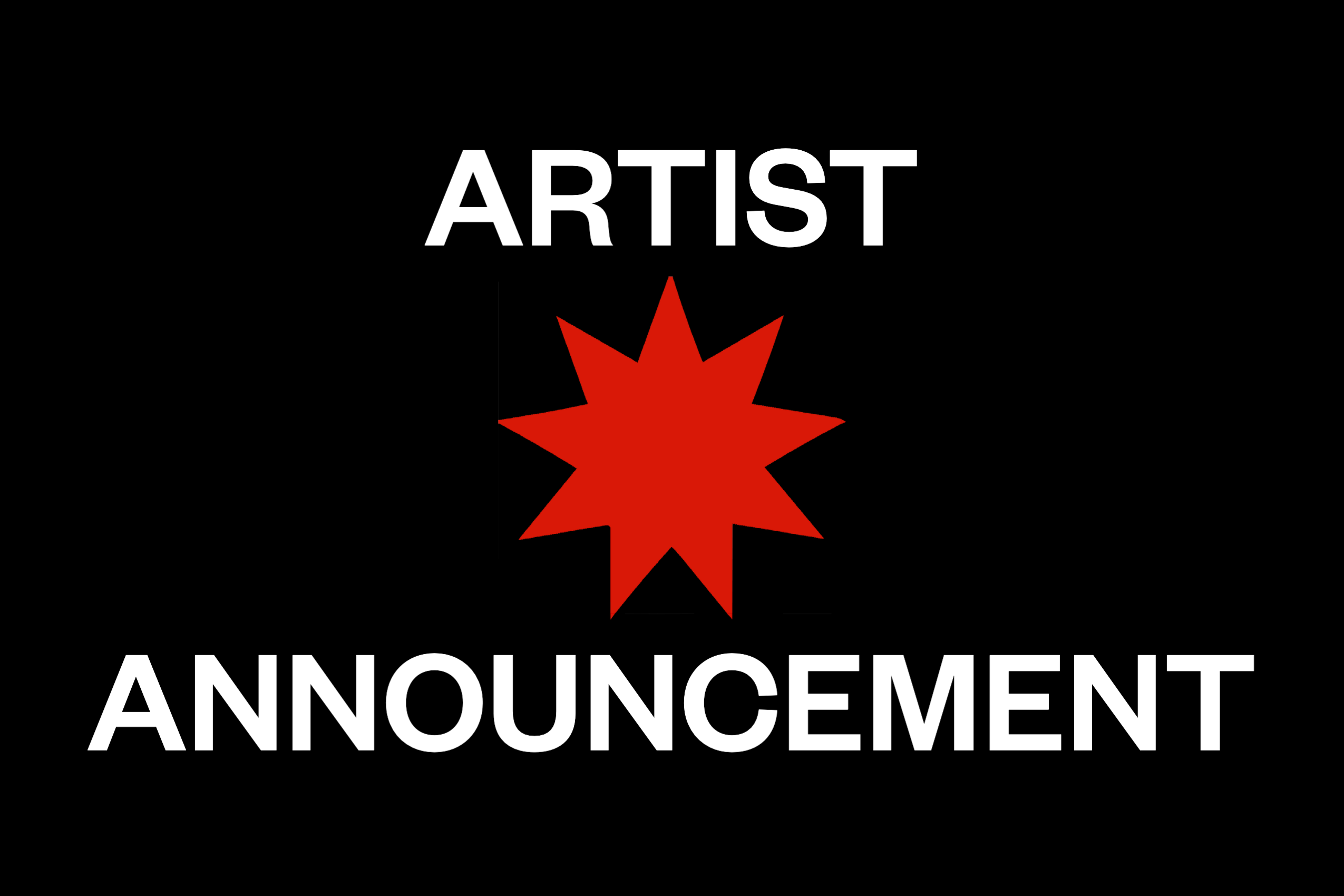 We are very excited to announce the seven Māori artists that will take part in our Matariki wānanga later this month. These talented and promising stars work across a range of creative disciplines, and will spend their time with us immersed in the healing powers of ngā taonga tuku iho.

We received some beautiful applications for this wānanga from people all over the motu, and we are saddened that we have such limited spaces to offer this time round. However, there will be more in the future! Ka nui te mihi kia rātou ringatoi, mō rātou kaha me te manawanui.

Stay tuned to hear about the incredible rangatira that will facilitate the houses of learning throughout the wānanga for this bomb as group. Janaye began making waves in the Wellington comedy scene and won Best Newcomer in 2017. She has completed three theatre in education tours, one in Italy, one in primary schools and one utilising theatre to teach sex education. She strongly believes laughter is a powerful tool and is passionate about making confusing topics easier to understand. In 2020 she started creating content on Instagram which has gathered a following of 11 thousand followers. The Spinoff saw her Instagram and gave her the opportunity to write and create content for them. Since then, she has been in various writers rooms helping other creatives achieve their vision and regularly writes for Have You Been Paying Attention. She is currently Billy T nominated and working on various projects. 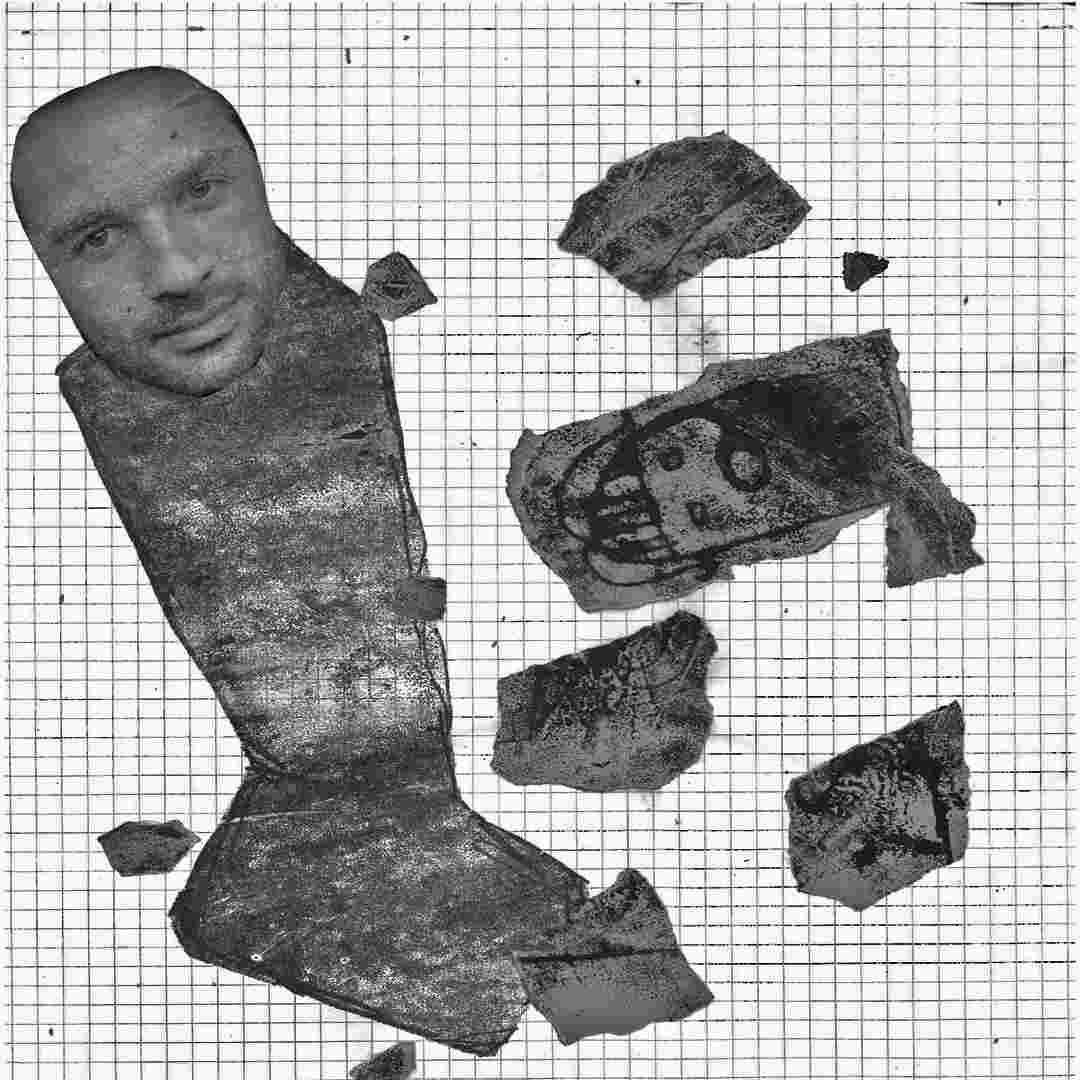 Tyrone is a studio-based artist who works predominantly with found materials including fabric, wood, and paint. Living and working in Tāmaki Makaurau Tyrone completed his Master of Creative Practice at Unitec in 2021. During his time at Unitec, he was involved in group exhibitions such as Farewell to Fingers and curated the show Kia whakatōmuri te haere whakamua at Unitec’s Gallery One. More recently Tyrone’s work has been seen in exhibitions from Clingwrap at Sanc Gallery, to A New Net: Four Early-Career Māori Artist at Tim Melville Gallery, where he assembled intuitive gallery installations of bound bust positioned on wrapped timber support structures.

He describes his practice as “An act of knowledge weaving” emphasizing the artist’s hand as the force that brings materials to life. Presently he is working part-time as a teaching assistant within Unitec Creative Industries Programmes and conducting self-directed research based on Takatāpui/gay/queer histories within Aotearoa, New Zealand. Tēnā koutou katoa, my name is Natasha (Tash) van Etten and I’m a creative based in Tāmaki Makaurau. I whakapapa to Ngāi te Rangi with my hapū being Ngāi Tukairangi.  I am interested in how Te Kore can be used as a kaupapa for creative practice, specifically exploring how the notion of an endless realm of potential being can facilitate the interstitial space between the past, present, and future; using this to facilitate a dark, conversational movement exchange not just to those present, but also to those in the dark, those unknowing and barely there. Paige is a musician, sound designer and music editor. She grew up in both Tūranganui-A-Kiwa and Paharakeke, and currently resides in Tāmaki Makaurau, working as a music editor for film and television. In 2021, Paige graduated with a Bachelor of Recording Arts, and has since dabbled in a range of audio contexts including sound design for theatre, sound operation for film and television, as well as music production.

Coming from a musical family, Paige was naturally drawn to the vibrational forces of the audio realm - recently becoming more and more interested in the storytelling of the manu of Aotearoa. As the original sonic storytellers, they carry the language of her tūpuna and maintain the foundational sonic principles which we use in modern music and sound design today. Delilah is a Tāmaki Mākaurau based writer, creative producer, publicist, and visual artist. She has contributed articles, essays and feature stories to leading culture publications across Aotearoa and internationally. Delilah is also the Partnerships Manager at Pantograph Punch, and Co-Director of independent publisher, Kahukura Books.

Her writing craft is deeply rooted in the mysticism, exploration of intergenerational relationships, and wairua within Te Aō Māori.  A natural networker, collaborator and aunty type, Delilah stands strong in both Te Aō Māori and Te Aō Pakeha — she uses her skill set for meaningful and impactful creative solutions, and deep storytelling experiences. Her desire and vision is to combine her innovative, idealistic thinking and bring it into practical reality — to reach the very heights of the ever-changing world for her people. Delilah is tūpuna led and creating pathways to assist in the development of the Wāhine Toa narrative, and connect tamariki with their whakapapa through storytelling — her personal mission is to bring Māori voices to the forefront, and keep stories and tikanga from Tūpuna, Kaumatua, and Kuia alive and on record for future generations. Louie embraces the power of body adornment to affirm their takatāpuitanga in a range of artistic practices. They recycle fabrics and wield materials from forests, beaches and gutters to add meticulously crafted extensions to their body. They immerse their audience in ritualistic performances, bringing queer visions of the past and future abruptly into the present moment. In recent explorations, their mātauranga Māori informed practice of twisting taura tī kōuka (cabbage tree fibre rope) attempts to bind the sacred transgender experience with the transformative powers of taniwha and tipua - spiritual beings from pūrakau Māori that can change gender and form. Louie’s mahi toi reinforces that queerness is an intrinsic quality of any natural and cultural system. Stevie is a Pōneke based Marketing and Communications specialist, and an emerging writer. Currently she is providing her communications expertise professionally to Ngā Hua Toi, Kia Mau Festival and BATS Theatre. Stevie graduated with a Master's of Creative Writing and a Bachelor's of Communication majoring in expressive arts. Stevie has reconnected with her creative practice throughout the pandemic and has begun writing regularly and seeking out more opportunities in this space. She is a member of Maranga Mai the wāhine Māori & Pasifika writers collective, under the writers festival Breaking Ground. She has been involved in writers rooms and has also been commissioned to write a Monologue for TAHI Festival 2022.