THE POLITICS OF ESCAPISM

It’s 2021, and society at large has been put through the wringer, with political unrest and Covid-19 still wreaking havoc on our day-to-day lives. In an attempt to resist the constant noise of our current age, actors Katie Longbottom and Ravi Gurunathan have created a family-friendly morsel for audiences to get lost in. Couching grief in a magical realist adventure, The Downs & Ups of Peep & Squeak offers a temporary escape from the world as we know it. Think of it as a Pixar film crossed with a Nintendo video game by way of clowning.

When co-creator and performer of Peep and Squeak Ravi Gurunathan first told me about the show, he passionately defended the need for escapism. He didn’t want to make a show that was political at all. I pushed back against this, arguing that his show was an intensely political stance, whether he liked it or not. That the subjects of his play, sibling love, grief and coming of age are deeply political things. That escapism is a deeply political act in giving us permission to get away from the real world.

I believe there are two kinds of escapist art: the kind that numbs you and pacifies you; and the kind that replenishes you, leaving you better equipped to return to the real world and face it.

I am confident Peep and Squeak will be the latter.

HOW WOULD YOU DESCRIBE THE SHOW IN ONE SENTENCE?

Ravi Gurunathan: A piece of joy created to help people with the tumultuous world we are living in.

Sarah Gallagher: A brother and sister torn apart journeying through the universe to find each other and themselves. 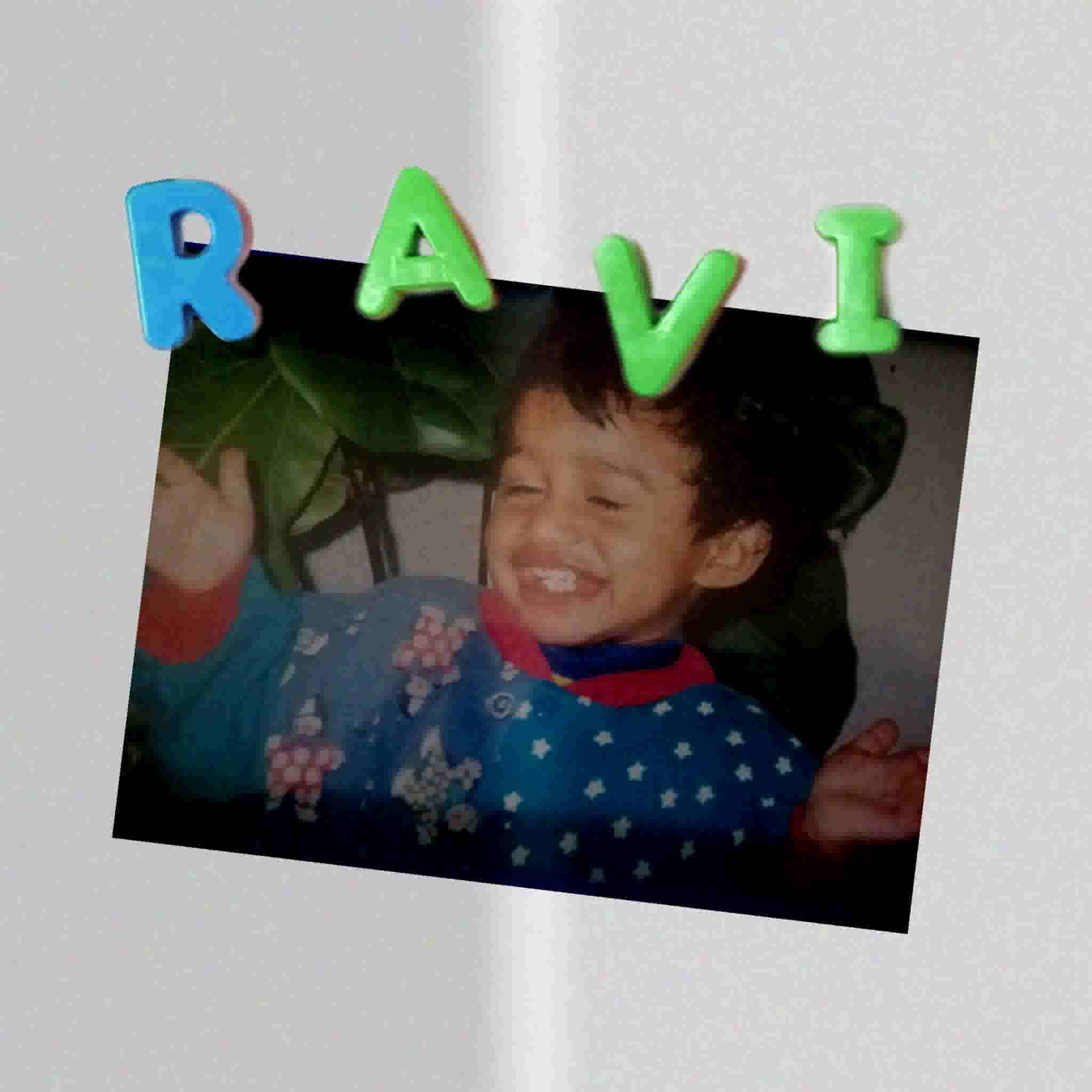 HOW HAS THE SHOW DEVELOPED SINCE ITS FIRST SEASON AT GARNET STATION?

KL: Having some extra time to change and refine some clunky bits has been really nice. I don't want to give away any spoilers, but let's just say that some of the characters have had a little upgrade…

RG: The first season was incredibly site specific to Garnet Station. We’ve had to adapt our exits/entrances for the new space. We also found a new ending to help tie in a different feeling. 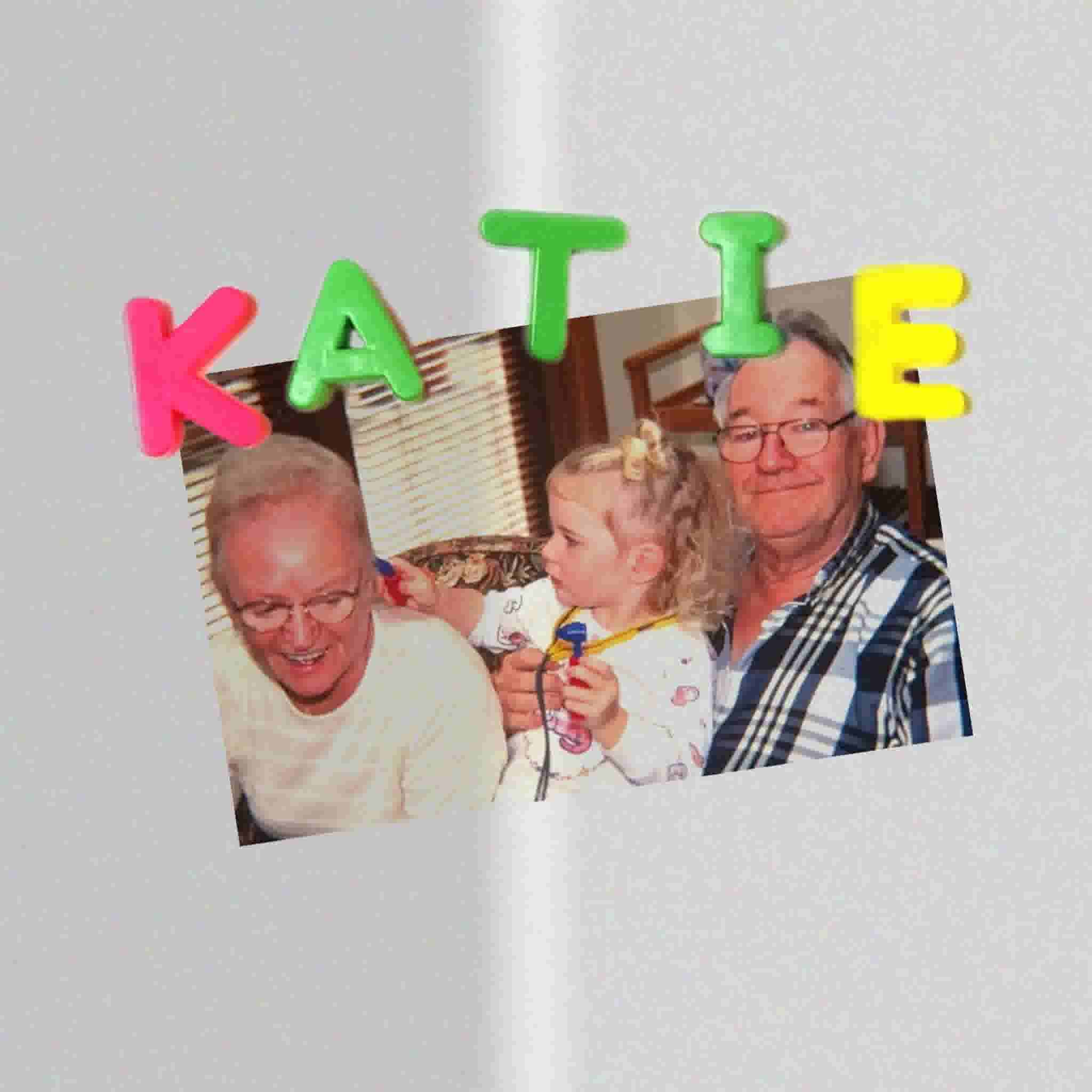 ARE THERE ANY INFLUENCES YOU WOULD CITE FOR THE PROCESS OF MAKING THE SHOW?

KL: Absolutely! I am MASSIVELY inspired by all the work of Jacob Rajan (an icon), The Arrival by Red Leap Theatre Company, and a show called Squidboy by Trygve Wakenshaw. The Examined Life by Stephen Grosz was a great book to look into the human psyche, and we took some cues from The Little Prince as well.

RG: During the devising process where we were making scenes for the show we’d bring images or music to rehearsal and make small scenes using them as inspiration. For me personally, I took a lot of my influence from many of the shows I’ve done in the past, Call Of The Sparrows, The Adventures of Light and Dark and Giant Teeth were big ones. Most of these were character driven where I had to alter my voice to achieve an easy way to differentiate between characters. 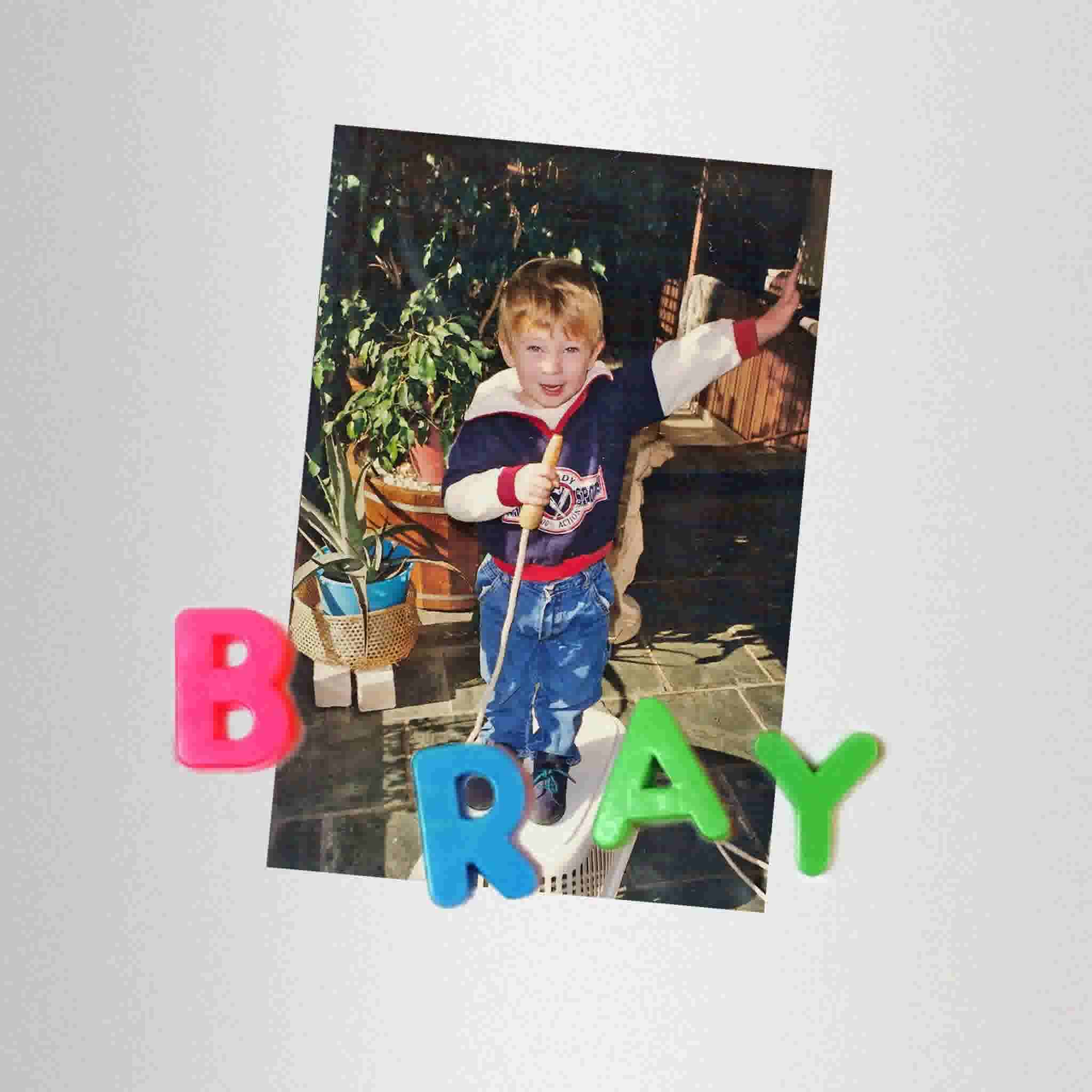 HOW DID THIS PARTICULAR TEAM COME TOGETHER?

KL: Ravi and I have known each other since high school, and have been in a couple other shows together. I think I sort of just knew that we could make something great together and so I was stoked when he said yes. [Live musician] Bray was recommended to me through a friend and WOW - this show would simply not exist without them. Sarah was also recommended to me through a friend, and I'm so glad she was because she has such a great energy and sense of play.

RG: Katie and I met in 2013 during our final year of high school at a Drama Scholarship workshop our teachers had put together. The next year we ended up doing Giant Teeth together and working together on that show helped to bring us together as friends. A few years went on and one day we decided we’d make something together. We work well together and there isn’t anyone else I’d rather make this show with. 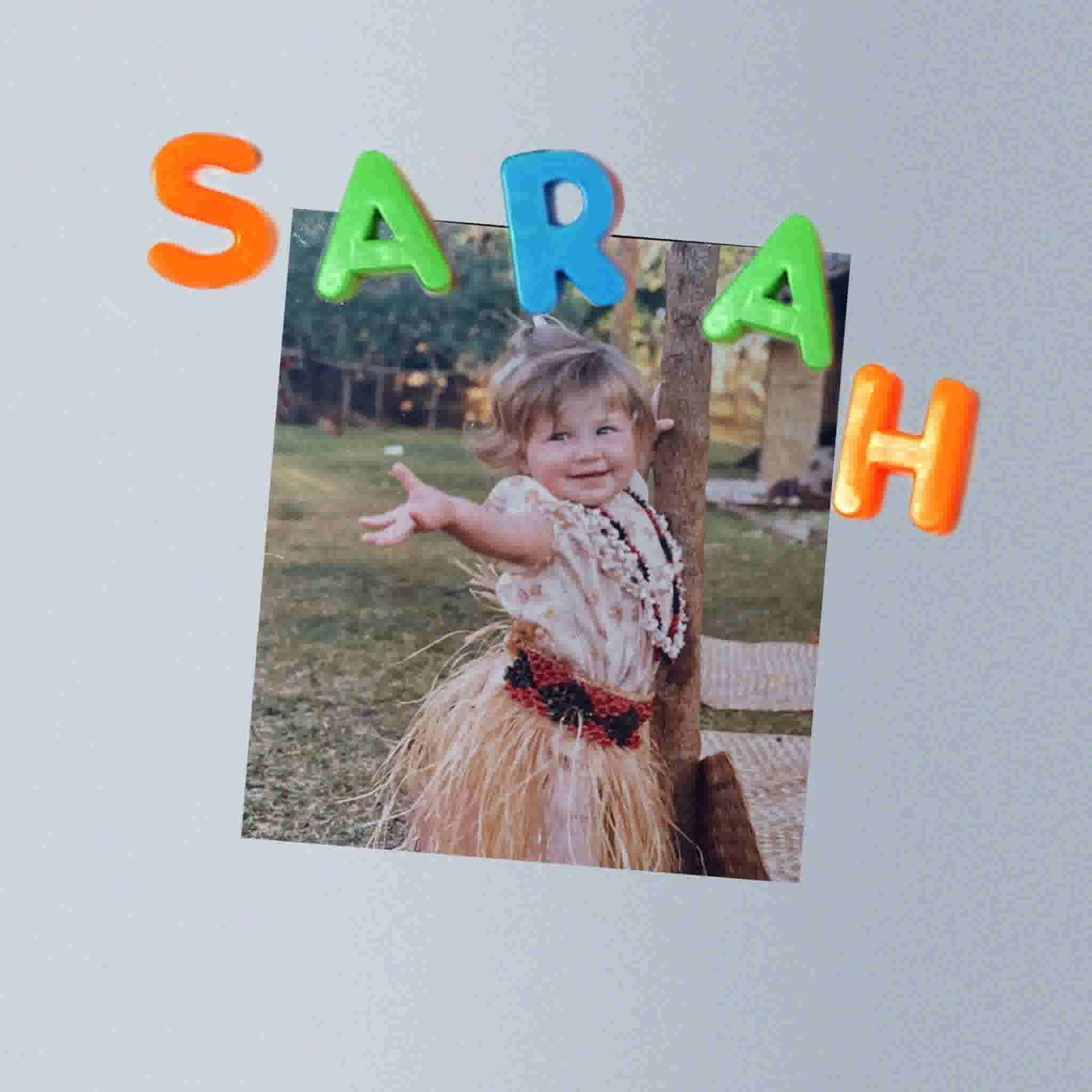 KL: To be honest there was no other way to do the show. Ravi and I just naturally become clowns around each other, and it's so easy to switch it on. We're also dealing with some heavy subject material in the show, and the clowns allow us to move through it without getting stuck in the tragedy.

RG: Clowning is my absolute favourite, it's charming and intrinsically hilarious. I believe it is a really engaging way to keep kids focused on the show and a great way to help adults relax back into their inner child. 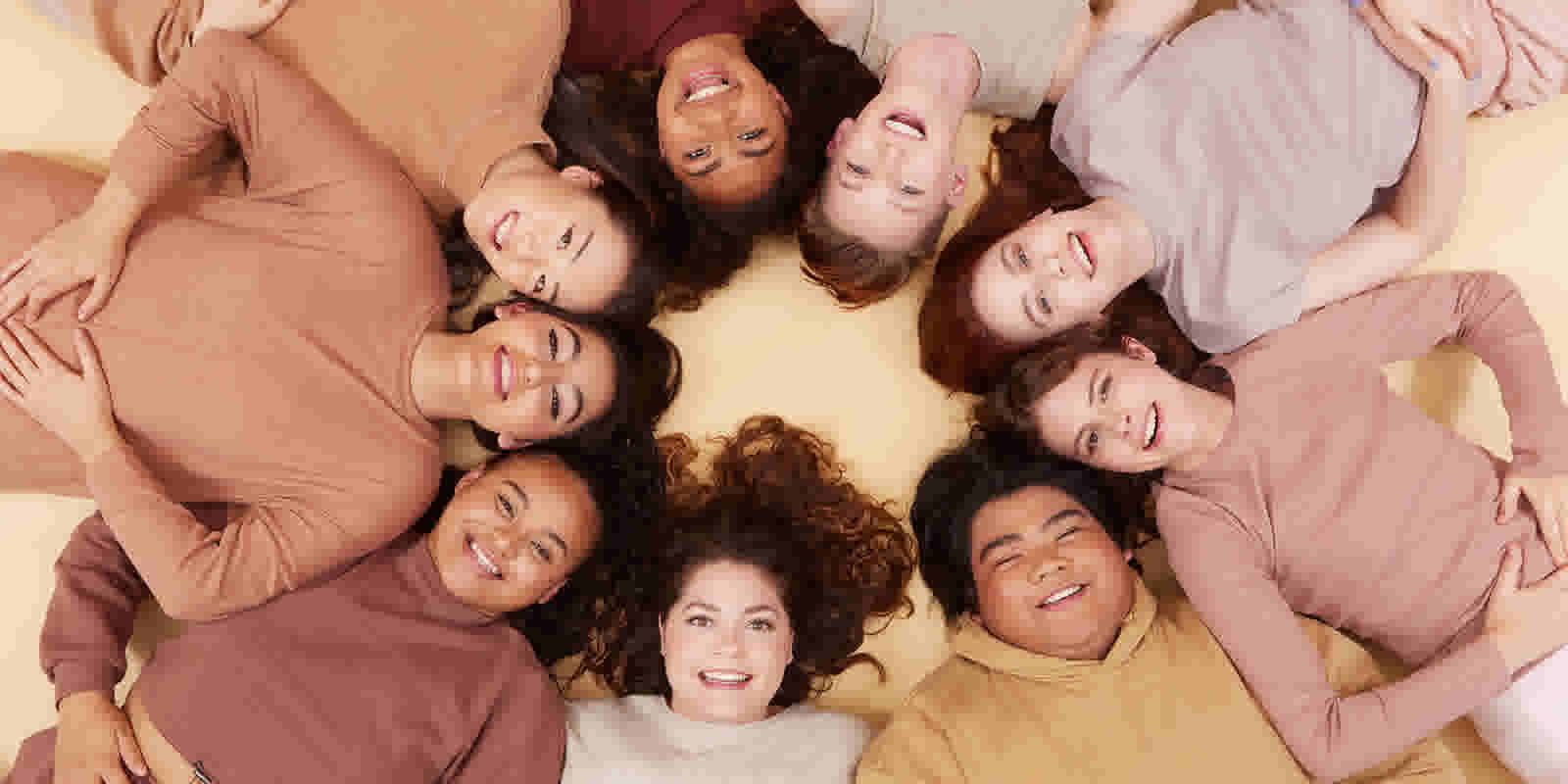