After a sell out development showing at Studio One Toi Tu, Emily Hurley’s brand new show Judas Sheep is hitting Basement for a week long season.

Featuring an incredibly intricate lamb puppet named Candy (puppeteered by Yin-Chi Lee), stunning performance from Emily Hurley, and live music on a big old double bass by Chris Marshall, Judas Sheep will enchant and engage you from start to finish.

When Emily Hurley discovered that her great Grandmother Emily Horrell had suffered an episode of post-partum psychosis and was institutionalized for a year at Sunnyside Mental Hospital from 1932 to 1933, she was inspired to dig deeper. Hurley began devising a theatre piece about the strength it takes to overcome mental illness as well as the stigma around it.

This is Judas Sheep reimagined, with dramaturgy from new collaborator Daniel Goodwin and movement direction from Amber Liberte. 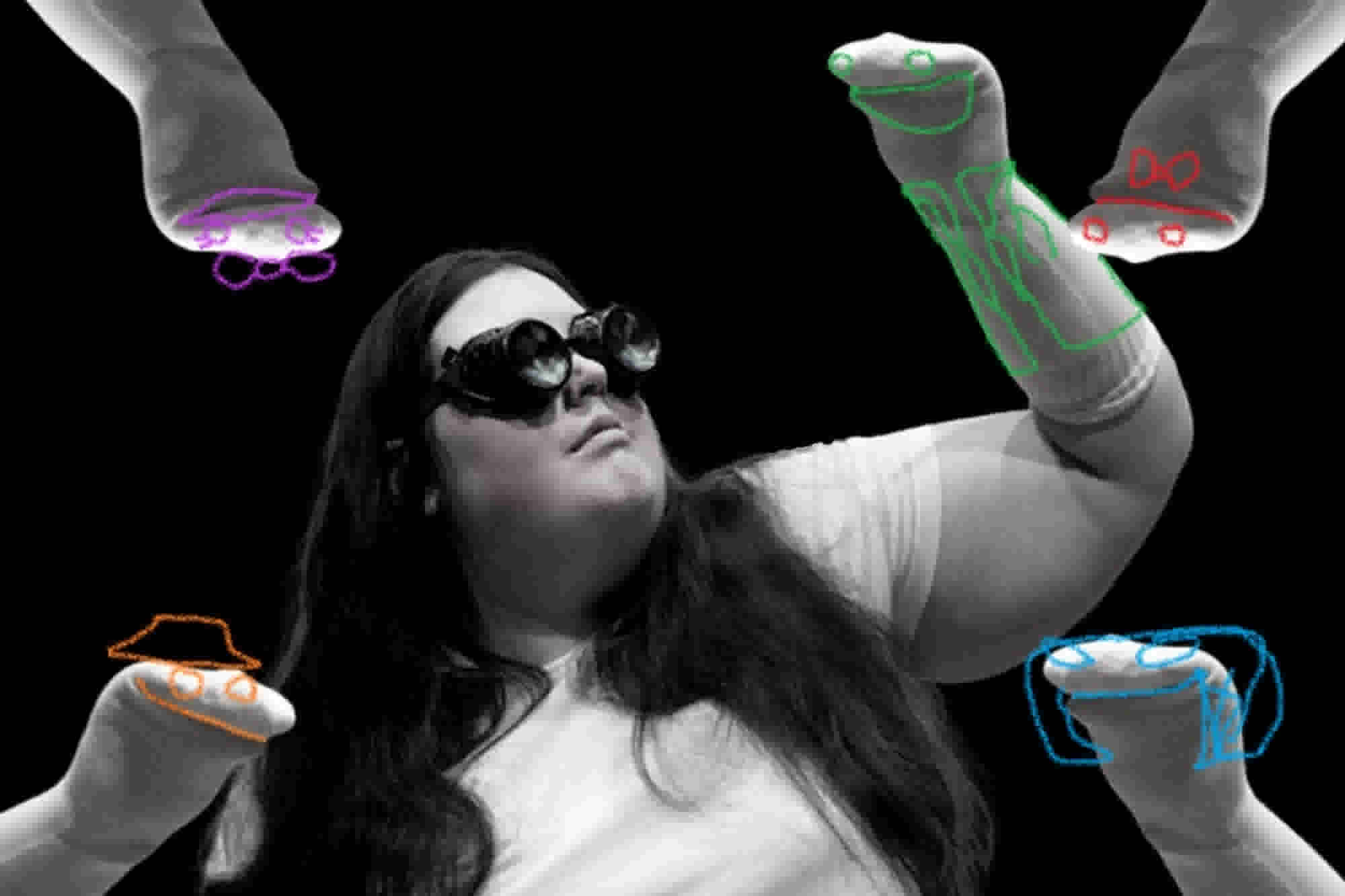 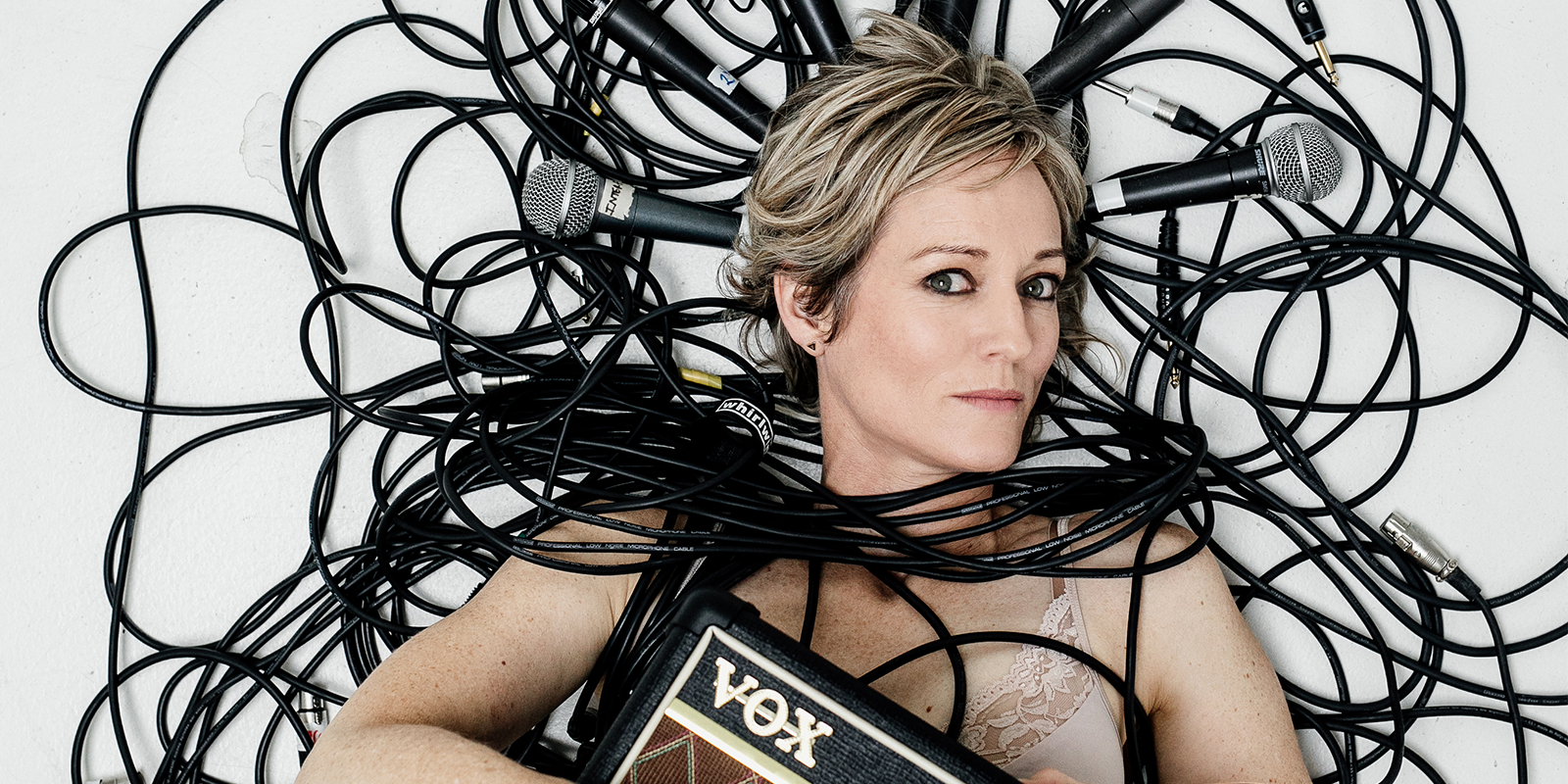 We’ve Got So Much To Talk About