PLEASE ARRIVE AT LEAST 15 MINUTES BEFORE SHOW START TIME. LATECOMERS ADMITTED INTO THE SLAB AT BASEMENT'S DISCRETION – NO REFUNDS WILL BE GIVEN.COVID-19 INFO: 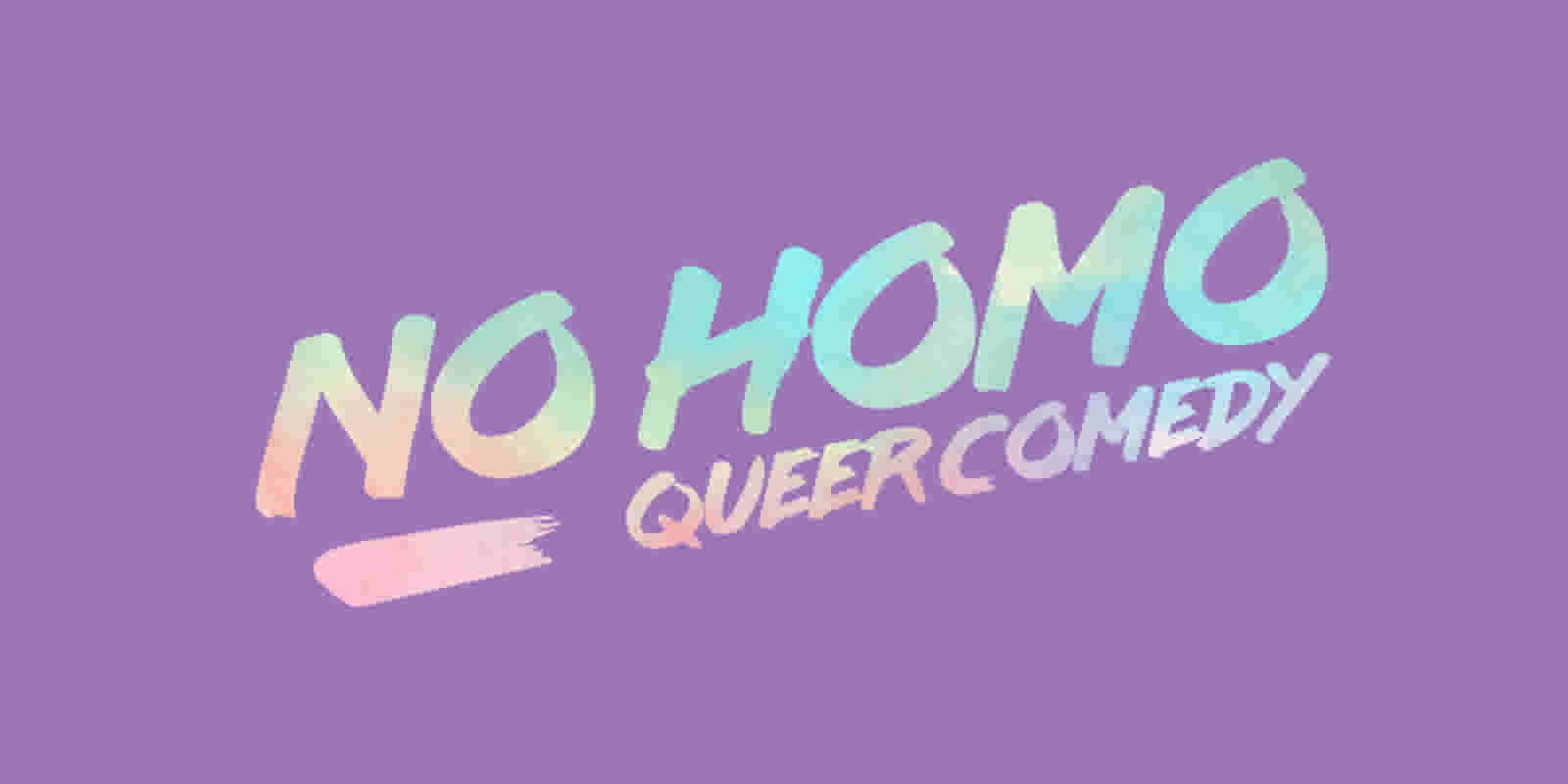 No Homo: Queer Comedy is bringing you the LOLGBTs every month with a range of hilarious queer stand-up comedy.

Join us for a night of gay times and queer excellence featuring a rotating line-up of Aotearoa’s top LGBTIQ+ comedic talent.

Full lineups can be found at facebook.com/queercomedynz

No Homo: Queer Comedy usually sells out, so bookings are essential.