PLEASE ARRIVE AT LEAST 15 MINUTES BEFORE SHOW START TIME. LATECOMERS ADMITTED INTO THE SLAB AT BASEMENT'S DISCRETION – NO REFUNDS WILL BE GIVEN. 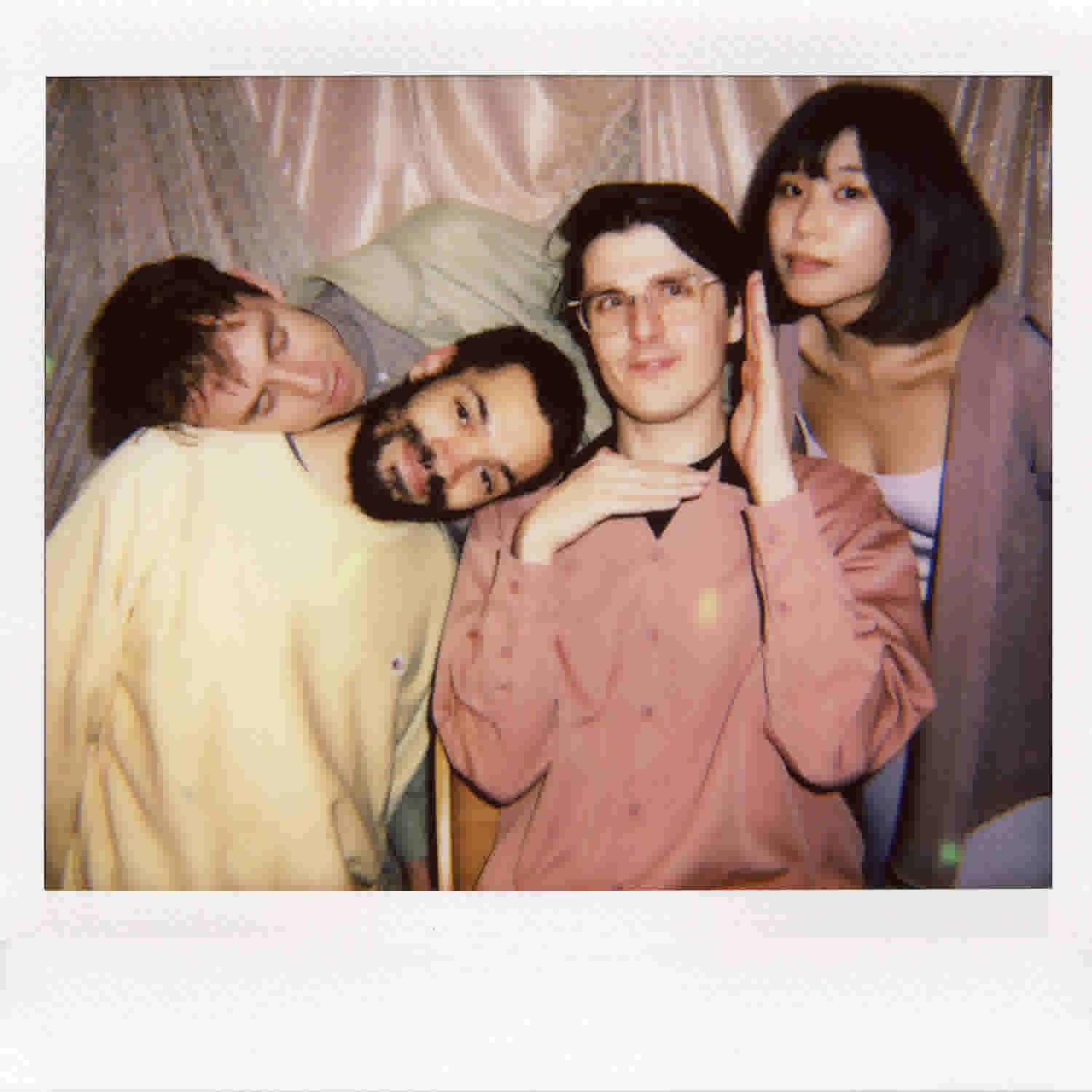 To celebrate the release of their debut EP, Phoebe Rings have put together an intimate one-off show with an expanded line-up at Basement Theatre featuring a live string section!

While becoming a staple of the live scene in Tamaki Makaurau over the last twelve months opening for the likes of Merk and The Beths, the band have toiled away in home studios recording the 5-track EP, mixed by Tom Healy. This celestial band orbits around songwriter Crystal Choi (she/her), the rings as it were, consisting of the talented Benjamin Locke (he/him, Sea Views), Simeon Kavanagh-Vincent (he/him, Lucky Boy), and Alex Freer (he/him, A.C. Freazy). Their debut single Cheshire was a favourite on the SRN stations.