This show contains violence and blood 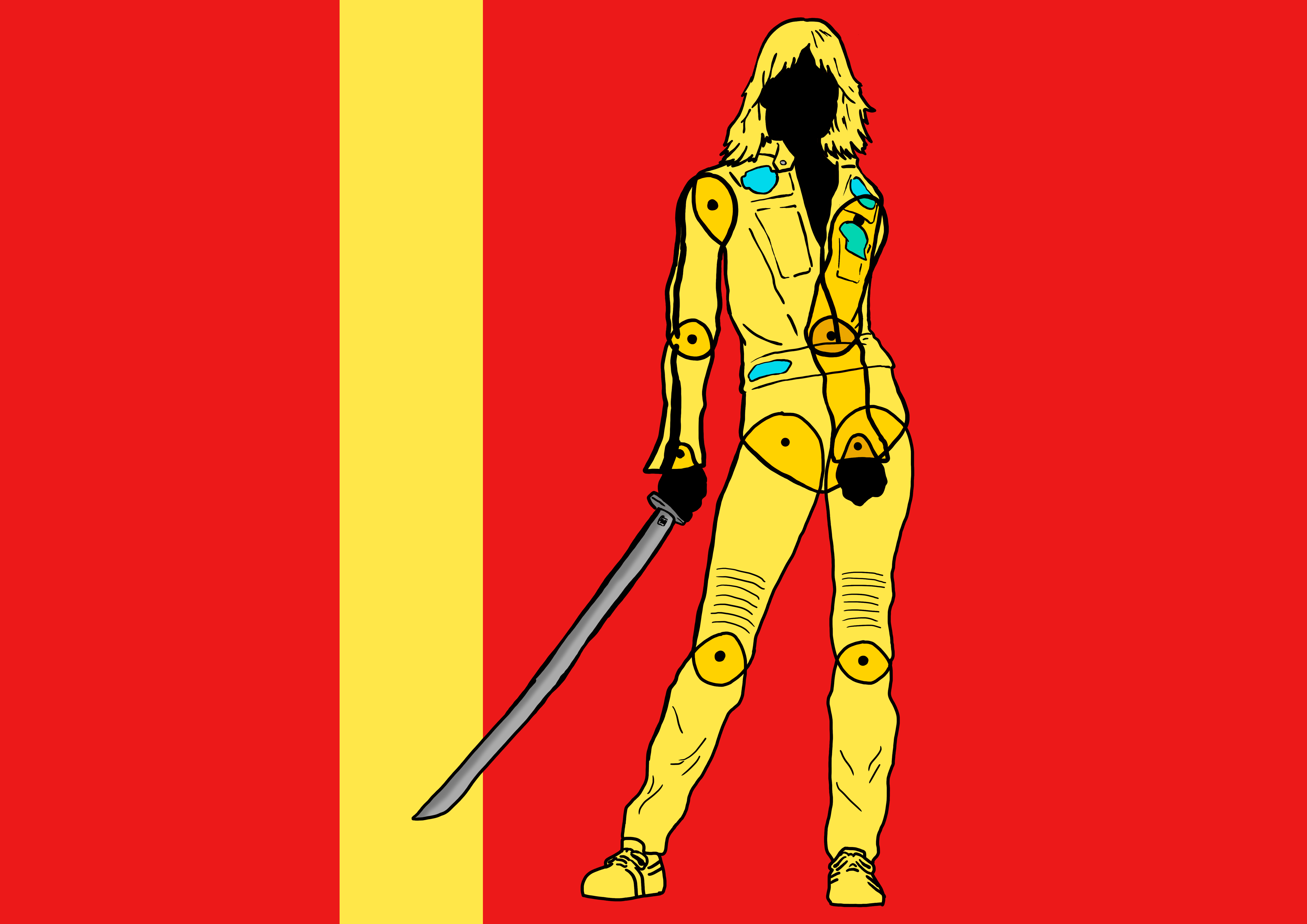 Tarantino's early 2000's genre busting cinematic masterpiece "Kill Bill" is given the shadow treatment in Present Company's "Kill Puppet Bill". Using traditional and experimental shadow puppet techniques, this tale of betrayal and revenge is played in cinematic form in which the creation of imagery is as much part of the show as the play itself. The team that brought you "Puppet Fiction" is striking while the iron is luke warm in sharing the love of puppetry and genre film in a theatrical setting, thrilling and cracking up audiences with absurd and creative special effect influenced puppetry. Kill Puppet Bill is not for the little ones. 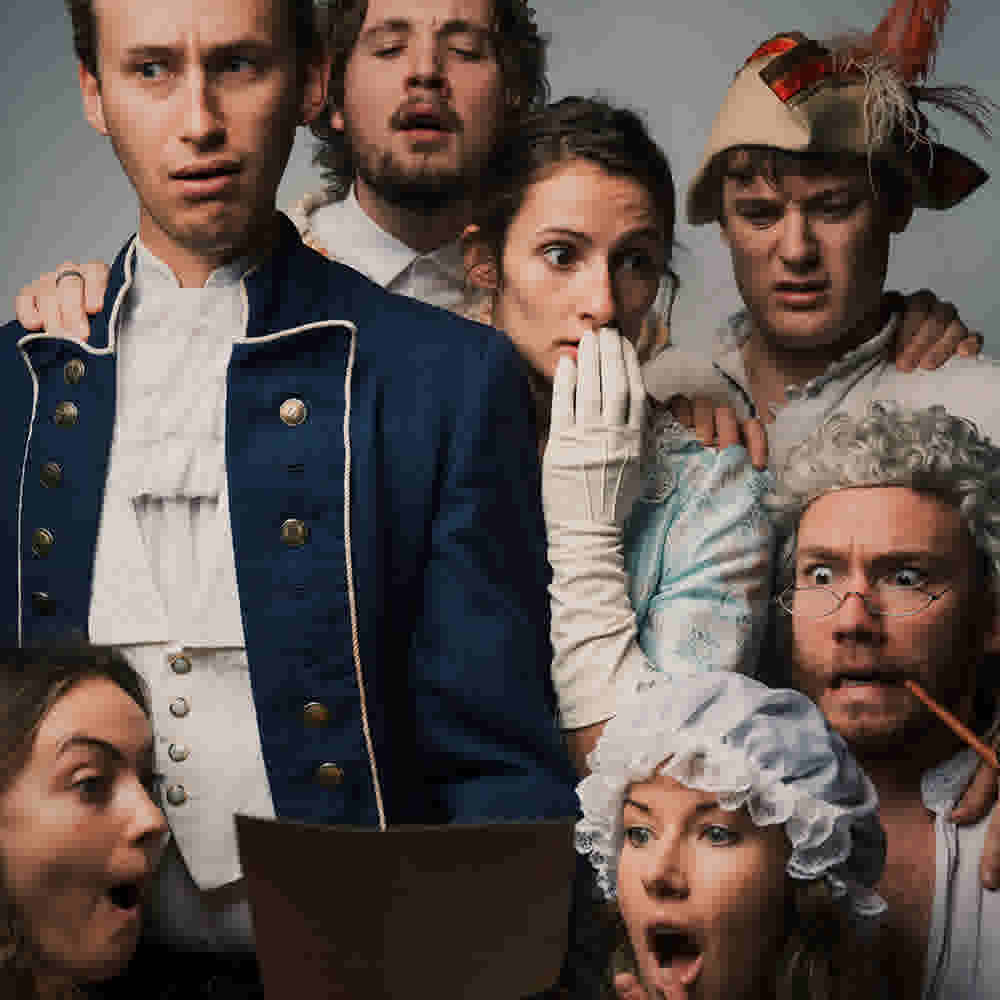 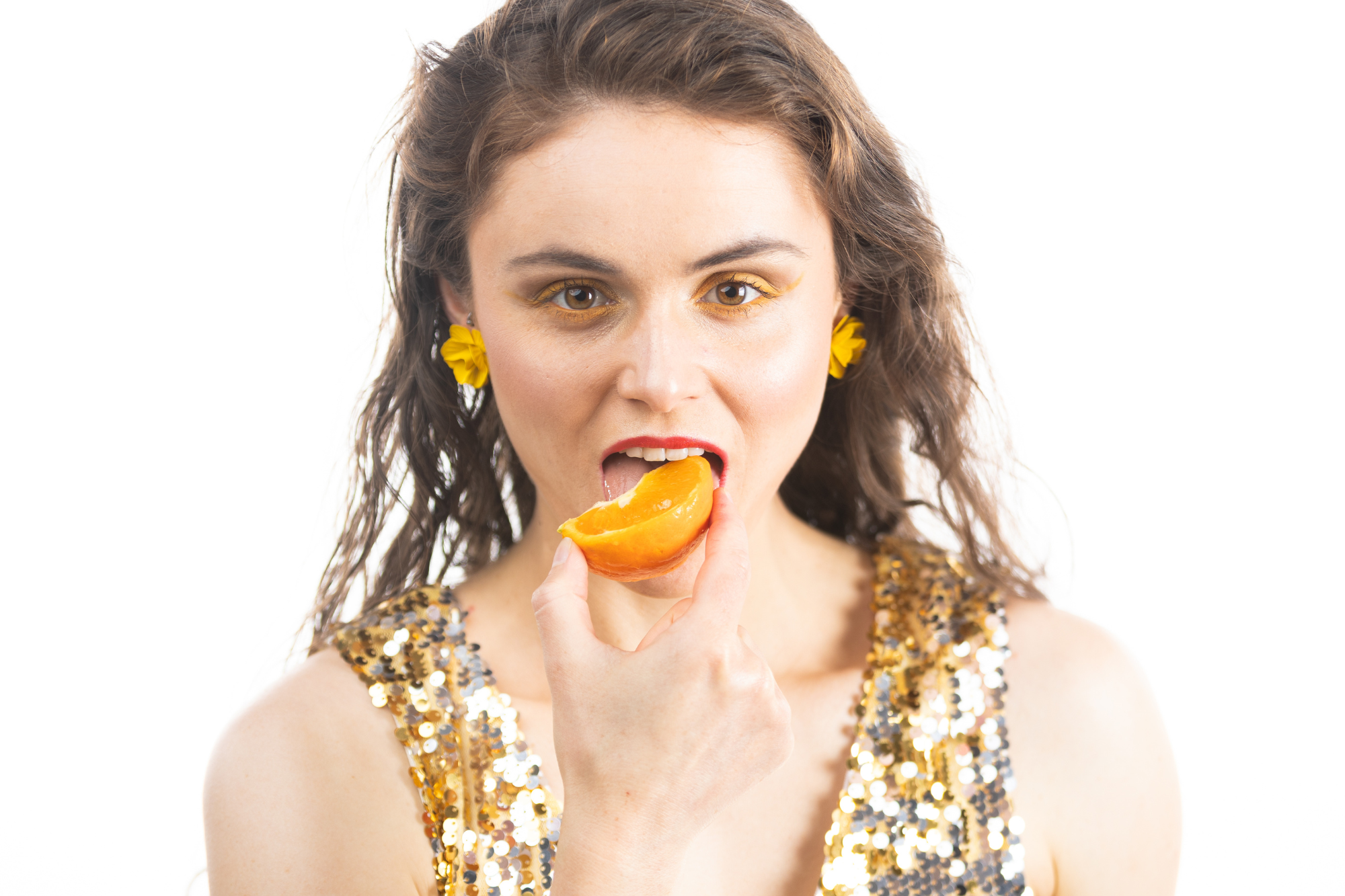