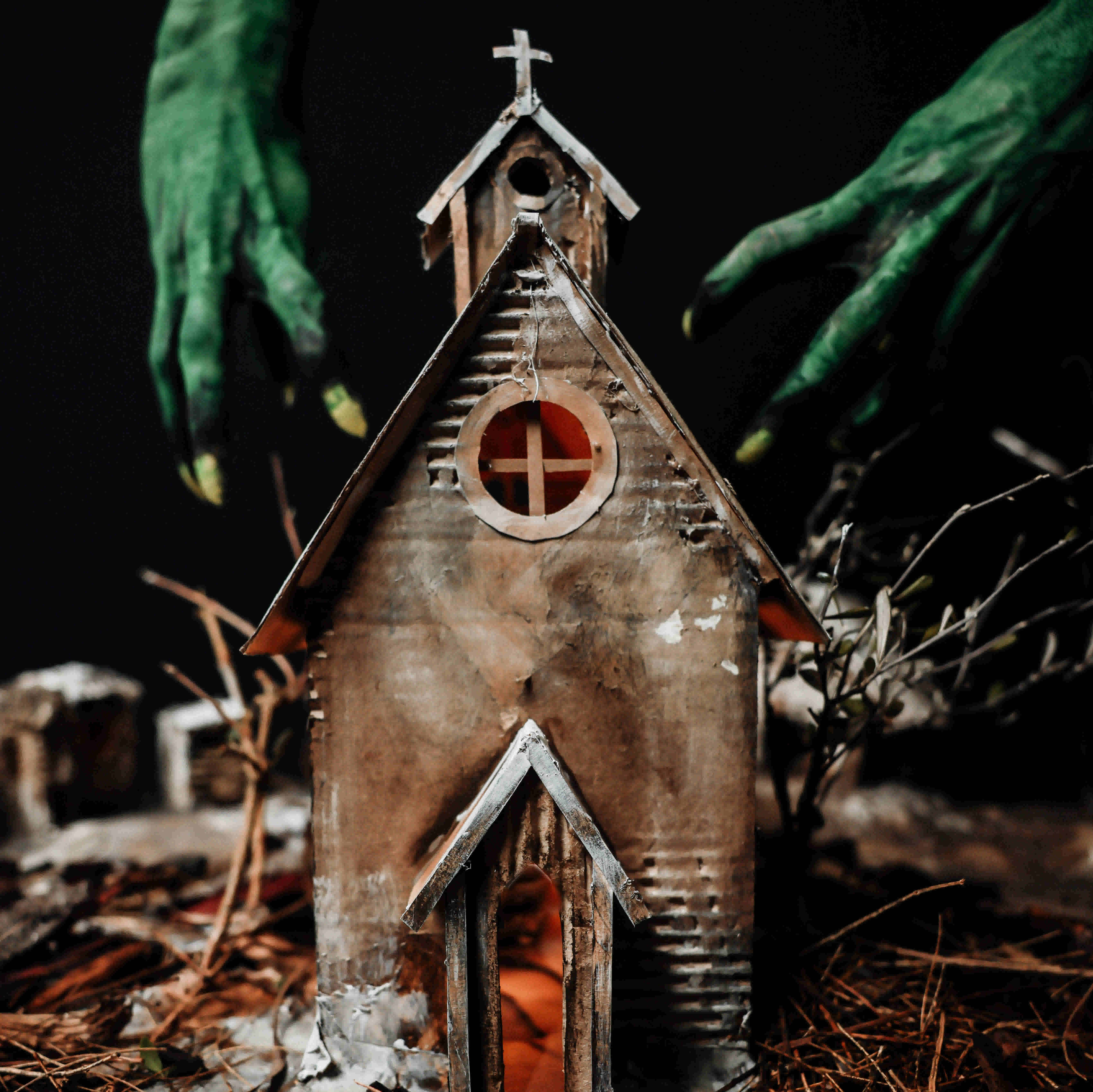 Unfortunately due to the uncertainty of the Omicron outbreak, The Wedding has been cancelled. If you have already purchased tickets, iTICKET will be in touch shortly with information regarding a refund.

The setting sun burns a crimson trail; on the outskirts of a superstitious town, a nervous groom steps inside the ominous church, his only greeting, the stares of those within...

Having been coerced by his overbearing mother to marry his distant cousin; the daughter of the wealthiest man in town, he enters the church and is greeted by the wedding party, which includes the Father of the Bride; a repulsive man obsessed with his wealth, his servant; a hopeless romantic, the maid of honour; a chaste young woman and the priest; an old man with a suspiciously distinctive eye patch.

Save the date, send in your rsvp, and dryclean your Sunday best; The Wedding is an hour of gothic horror and comedy, exploring the story of an ill-fated wedding in the distant land of Latnovia. Combining elements of physical theatre and clown, the show explores conceptions of marriage, repression of female sensuality, and puritanism. Devised and performed by members of A Fools Company; Melissa Cameron, Aaron Richardson, George Shead, Emily Hurley, Kyle Shields, with direction by Grace Augustine. ​Produced by Charlotte Underhill. 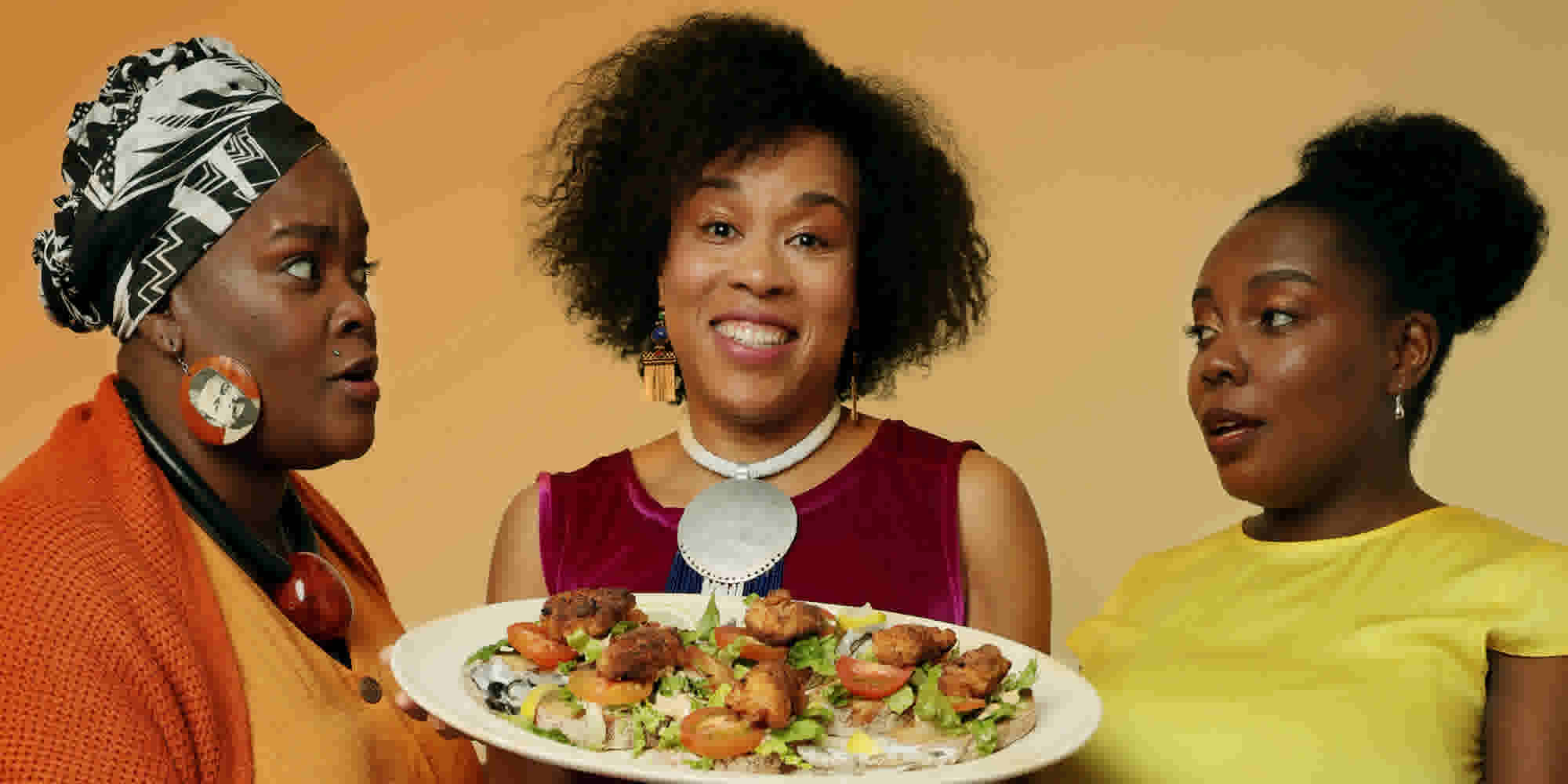